Originating in the Indian subcontinent, Teen Patti is a game of many names, as it is known as Indian Poker, Flash and even Flush in various parts of South Asia. Though the game still eludes the hands of most westerners, it is slowly creeping its way into the global online card gaming scene. It may be a matter of time before the game becomes a global phenomenon, much like Poker. 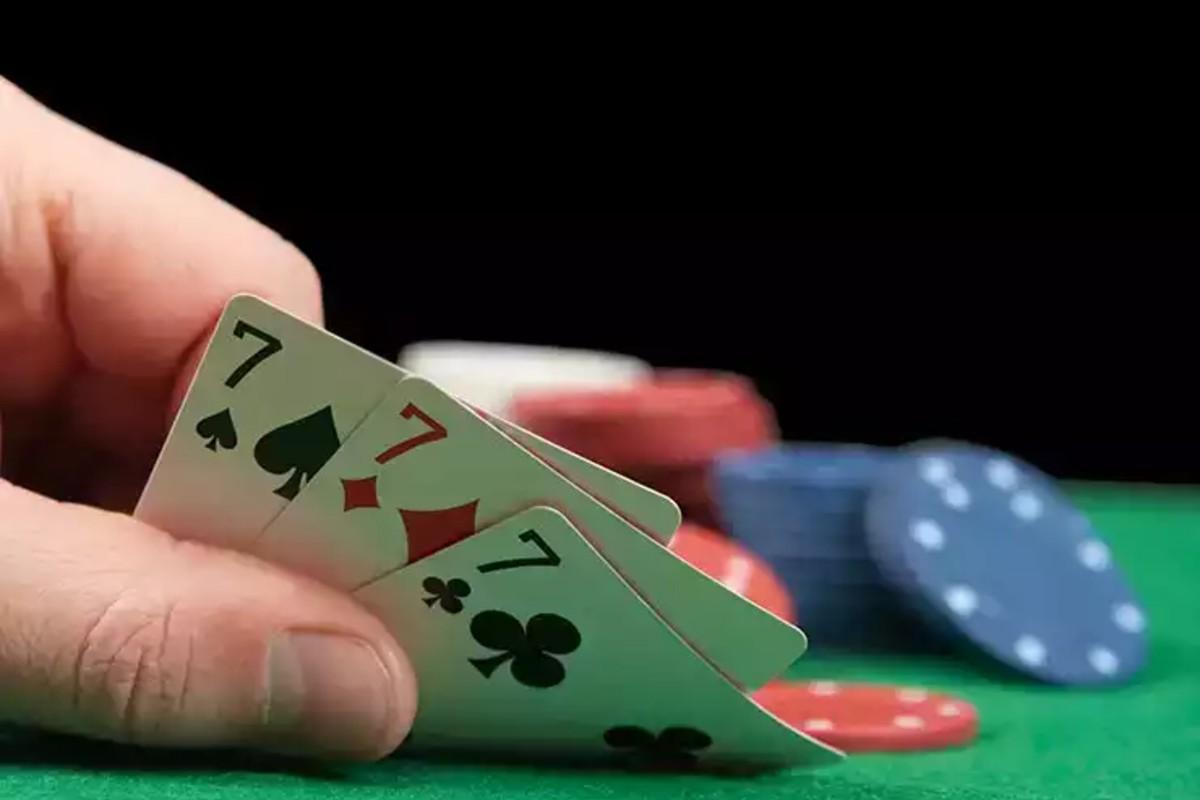 Similar to Poker and the British game 3 Card Brag, the game is suited for 4-7 players, who are dealt three cards each from an international 52-card deck after they have wagered the minimum stake into the pool. The objective of the game is to bet on the best hand with the highest-ranking cards, with players getting the choice to keep betting or fold if they believe the hand is not worth it. The show happens when all but two players have folded, and the player with the best hand wins. The hierarchy of the winning hand in Teen Patti is ‘Three of a kind, Straight Flush, Straight, Colour, Pair and High Card’. As Anthony Holden, an English writer and a keen Poker player, once said,

Understanding the game’s fundamentals, varieties, and winning strategies is key to your success. But don’t get overwhelmed. We’ve got your back!

If you choose to play Teen Patti, you’ll hear the term “boot” used to describe the amount you must pay to participate in the game. During 3 Patti games, players contribute the same amount before their cards are dealt. In Teen Patti games, playing the hand is a compelled wager. To ensure that every 3 Patti player who folds every round feels a pinch, a little forced stake is included in the boot amount.

Two Pips are another name for Pocket Rockets. Post When playing Teen Patti on the internet, players are frequently absent from the table and miss their ante/boots. To rejoin the game, the player must ‘post.’ Teen Patti stipulates that a player’s boot value at the time of their skipped turn must be posted to be a part of the next hand. If the player who would usually post happens to be in the ante, posting is not needed per Teen Patti’s rules. Other names for this group are King Kong and Ace Magnet.

Blind or visually impaired people can only play online teen Patti games. The blind show is when both players’ cards are disclosed, and the one with the best five-card hand wins the pot.

As the name suggests, a “seen player” means that the player has already seen their cards. Depending on the stage of the 3 Patti online card game, a player can choose between Chaal, Pack, and other possibilities. Show and Slide Show are the other options that may be accessible to a viewer in a teen Patti game. To stay in the game, a player must either workout or play “chaal,” unless one of these other options is also available.

Teen Patti regulations state that an observed player can request a Side Show in a 3 Patti real-money game. So wherever you are playing online, be mindful. With Sideshow, you’ll be comparing your cards with those of the preceding player.

To do a Side Show in Teen Patti, a player must put in a bet equal to or greater than the pot’s current value. Previous players are informed about the request for a sideshow. A player can accept or reject a challenge during 3 Patti online play.

The game’s premise is that you are dealt three cards, and the player with the best combination wins. Variation, style of game, and card hierarchy all play a role in determining the most incredible combination of cards.

Everyone has to put their boot into the pot before the game begins. Every turn begins with the boot, the lowest denomination of money you can use. To begin, all participants must place the boot.

After the dealer has dealt you your cards, you can continue playing the game as usual. Alternatively, you can play the game without looking at your cards. Double the boot value is required if you’re going to play blind.

As in poker, if you don’t like the cards you’ve been dealt, you can choose to pack your cards and leave the game. To continue playing, if you don’t want to pack, you can throw your “chaal” into the pot. Continuing the round is an indication of this. The game continues until only two individuals remain, at which point the remaining players reveal their cards to the rest of the audience. The game is won by the player with the best hand of cards.

Teen Patti’s most distinctive feature is “back show.” These cards may be seen, allowing you to plan your gaming strategy following what you see on the table next to you. As a result, you’ll be charged 1.5 times the “chaal.”

Also, you can ask the player to reveal their cards when it is time to finish the game. As a result, the higher-ranking player wins. In the event of a tie, the player who requested a show is the one that is eliminated.

A 52-card deck, except the jokers, is all needed for a game of 3 Patti, and 3-6 people can participate. The players had to make a bet before the cards were given out. This was the minimum the players had to put into the pot. After that, each player is dealt three cards, two faces down.

Like in an online poker card game, participants must now decide whether to raise their bet, call their original bet, or fold. An individual who makes a “call” in a game of 3 Patti progresses ahead in the game by putting their original bet into the pot once again. When a player “raises,” it means increasing the initial bet. A player who folds their cards wants the stake cancelled, and the rest of the money will be split among the other players.

Before learning how to play teen Patti online for real money, understand how to bet.

Before delving into the Teenpatti Bet Options, it’s important to note that at Casumo, all players can wager on two side bets, pair or better, and 3 + 3 side bets. Of course, this increases the number of wagering options and the level of intrigue in each game round.

Teen Patti vs Poker – A comparison

To be fair, Poker is what Teen Patti hopes to be one day. While the former is a global rage, the latter holds a firm grip over the players in South Asia. Poker players enjoy a significantly larger community, especially online, with millions and millions changing hands daily through poker winnings. Online Poker platforms have now employed state-of-the-art technology to provide players with the optimal experience, and truly random number generators now pick the cards. In the battle for the number of tournaments organized, Poker takes the pot away on this one as well.

To answer the question, of which is the better game, there is no right or wrong answer. It is a subjective question, and the answer will vary from player to player. Both games have a pinch of similarity in their playstyle but are poles apart when it comes to experience. So, don’t limit yourself to just one game this festival season, dive into the world of both Poker and Teen Patti. May the aces be always in your favor!

Feeling the cards on your side? Test your skill and luck on Pocket52 – India’s Biggest Online Poker Network with Cryptographically Secure Online Poker RNG