After Reading this 2nd Edition of Betting & Poker Taxonomy Blog Post your friends will envy your new skills & success! 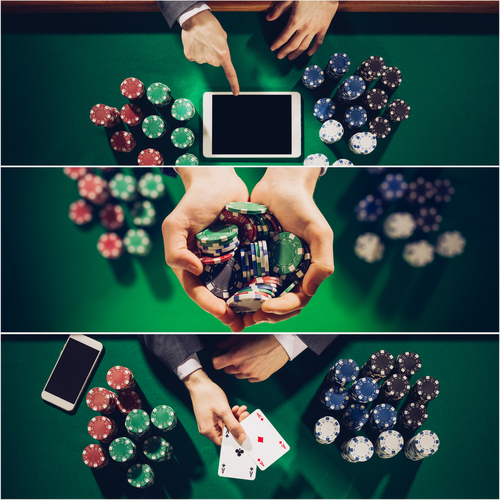 In order to save your valuable time, we have collected and curated advanced betting & poker taxonomy only the best poker know-how, tips & lingos from multiple resources and people who have been playing the game of Poker for ages.

Which means the Total number of Hands played by you.

The number of times you reached the Flop round.

There are two blinds in Texas Holdem – a small blind and a big blind. The player directly to the left of the dealer puts out the small blind.

% of hands in which a particular player voluntarily puts money into the pot preflop without counting any blind postings. VPIP increases while a player could fold but instead commits money to the pot preflop. This includes limping (merely calling the big blind), calling, and raising. The small blind and big blind do not count toward a player’s VPIP, as the player did not voluntarily put this money into the pot.

% of hands in which you make a preflop raise when having the opportunity to fold or call instead.

Formula: No. of hands where you raised Pre-Flop/Your total number of hands x l00

% of cases where you went to the showdown.

Formula: No. of hands where you reached to Showdown/Your total number of hands x l00

% of the showdowns you win out of all those that you see.

Formula: No. of winning hands at showdown/Number of hands where you reached to showdown x 100

ITM: No. of times you reached ‘In the Money’ in Tournaments.

ITM %: Percentage of No of times you reached ‘In the Money’
in tournaments.