Will Cancer-Stricken Kevin Roster End on a High Note & Win A WSOP Bracelet?

Kevin Roster, suffering from a rare form of cancer called sarcoma, wants to fulfil his dream of winning a WSOP Bracelet before his assisted-death.

The Perseverance of Humanity: Kevin Roster 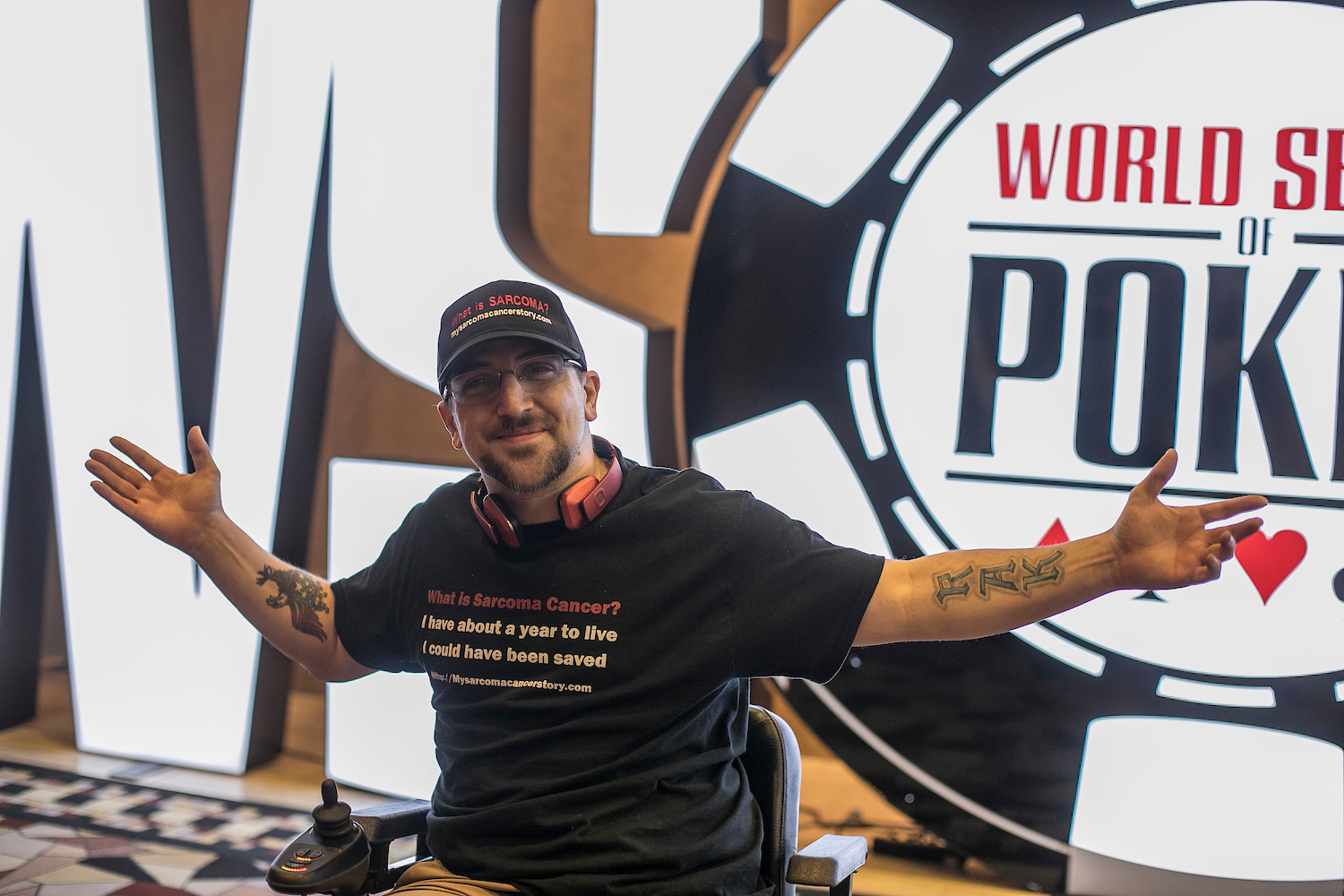 Meet Kevin Roster: A 36-year old semi-professional poker player from New Jersey who is fighting a rare form of cancer known as sarcoma. But, even cancer cannot keep Kevin from competing at the World Series of Poker 2019 in Las Vegas and fulfilling his dream of winning a WSOP Bracelet.

Kevin Roster was diagnosed with cancer in 2017 and he recently disclosed that he had only a few more weeks to live. Yet, the man refuses to bow down to cancer and is currently in Las Vegas participating in the 2019 edition of the World Series of Poker, which he knows will be the final poker tournament of his life. And, like most professional poker players, it has forever been his dream of winning and wearing his first WSOP gold bracelet.

Roster also wants to bequeath his winnings to his nine-year-old son, along with the WSOP bracelet.

Kevin Roster – “My Way or the Highway” 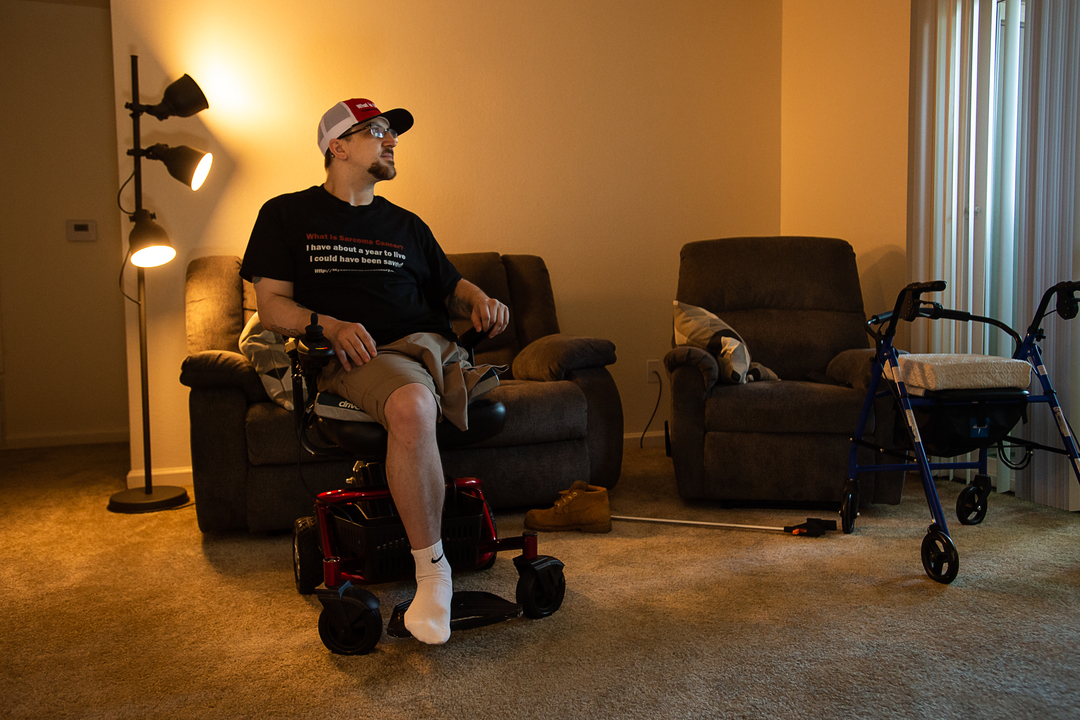 I want to rob cancer of its prize… There never really was a decision. From day one I was pretty clear on what I wanted. Other people may struggle with the decision, but in my case I’m pretty decisive.
Kevin Roster

There is another reason for Kevin Roster to be at the WSOP 2019 – he wants to raise awareness on Sarcoma and physician-assisted death. Roster moved to Sacramento, California from New Jersey since the state of California is one of the very few states which allows euthanasia where he plans to spend his final days and die peacefully with help from a doctor.

Though Kevin Roster knows that the subject of euthanasia is highly controversial and people are still divided over the pros and cons of the same, Roster believes that every human being has the legal right to die with dignity to end needless suffering.

His move to California was necessary since the practice of assisted suicide is still illegal in the state of New Jersey. The practice will be made legal in the state by August 2019, but for Roster, it will not be something that he’ll live to witness. The cancerous growth was so swift that it resulted in the amputation of his left leg in April and has since been rapidly spreading throughout his body despite undergoing chemotherapy and surgery. Doctors have given Roster only a few more weeks to live based on his latest medical results.

I reached out privately to offer Kevin a main event free roll but he made it clear that awareness for his cause is very important to him so I wanted to share this with my followers, GL @KevinRacksPoker and I look forward to meeting you in Vegas soon! https://t.co/K55PHH0T4u

I just hope to make it through the rest of the Series, and as much as I can after that, and then hold on until life really isn’t pleasurable to live anymore… I could stay home and cry about it, but I decided to come to the World Series of Poker and live my life the way I’ve always lived my life, and you know have a nice run at the end
Kevin Roster

With only a few weeks till he bids adieu to us all, Kevin Roster’s last moments will be filled with doing what he loves best – playing poker. We wish Kevin Roster all the best!

Read More:
Daniel Negreanu Leaves Pokerstars | Phil Ivey Joins Masterclass
#RetirementPlans: Footballer to Pro Poker Player Neymar Jr says Andre Akkari
The Reason Why Pocket52’s RNG+ Platform is a Cut Above the Rest
The Many Differences Between Texas Holdem and Pot Limit Omaha Poker
Score a Half Century & Century and Your Daily Pocket Money Is On Us!
Interviews with Poker Players
Learn How To Play Poker