Poker News: After more than a decade of partnership, Daniel Negreanu leaves Pokerstars. In other news, Phil Ivey Joins Masterclass 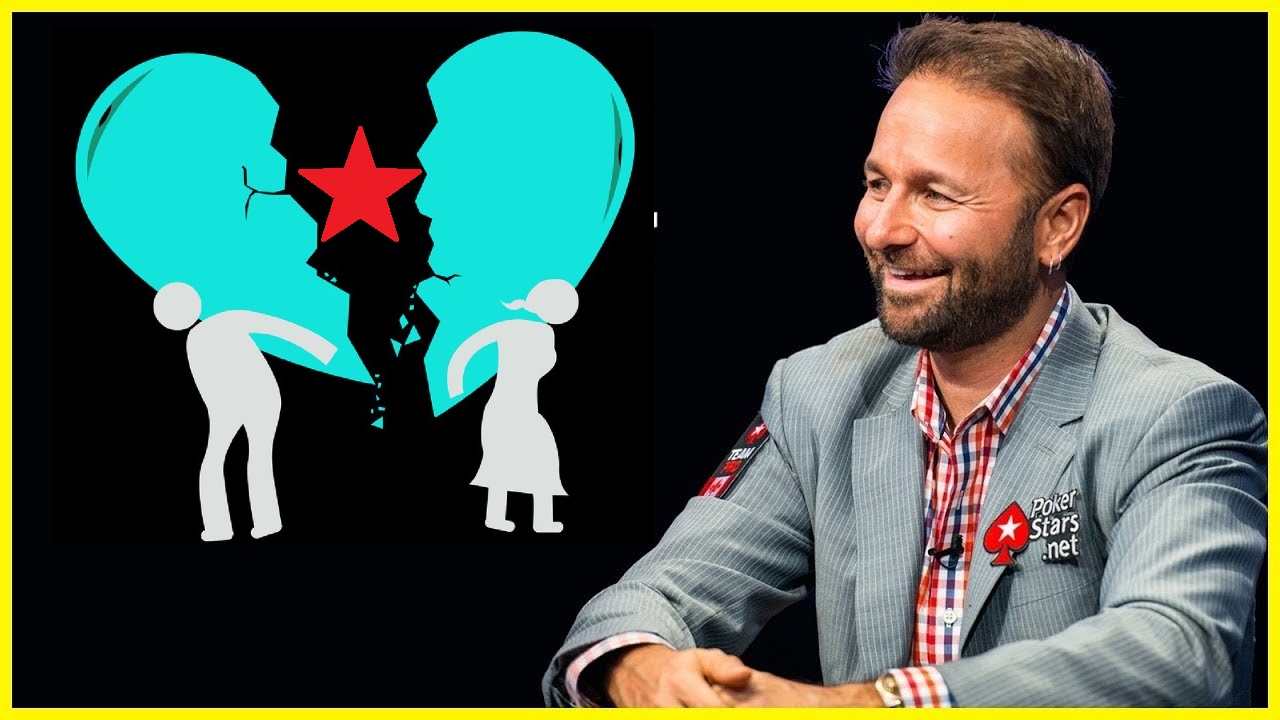 In a shocking turn of event, poker legend Daniel Negreanu has announced via a short video on his Twitter account that he will be parting ways with Pokerstars and will no longer be a Pokerstars sponsored ambassador, a high-profile sponsorship that lasted for more than a decade. According to ‘Kid Poker’, it was an amicable split and called his experience with the online poker room as “an incredible run.” In June 2007, Negreanu joined PokerStars ambassador Team Pro along with former World Series of Poker Main Event champions like Chris Moneymaker, Greg Raymer and Joe Hachem etc and has been synonymous with PokerStars for over 12 years.

It was a great run but we’re no longer gonna be an ambassador for the company. I worked with so many great people, some really good people at PokerStars. I’ve had the opportunity to travel the world, play in Barcelona, Monte Carlo, PCA which were three of my favourite stops. I wish everyone the best. Daniel Negreanu

I have an announcement I’d like to share with you all about my time with @pokerstars https://t.co/qqY3ABPOTw

Pokerstars wished Negreanu the very best in his future endeavours.

Daniel has been one of the most influential faces of poker and indeed PokerStars for 12 years, and it has been wonderful to have his passion, support and insights throughout our relationship. We wish Daniel the very best for the future, as well as wedded bliss and tons of run good this summer. Rebecca McAdam Willets; Associate Director, Group Public Relations – Pokerstars

As Daniel Negreanu leaves Pokerstars just as WSOP 2019 kicks off, it will be interesting to see which poker brand picks Negreanu as their brand ambassador. 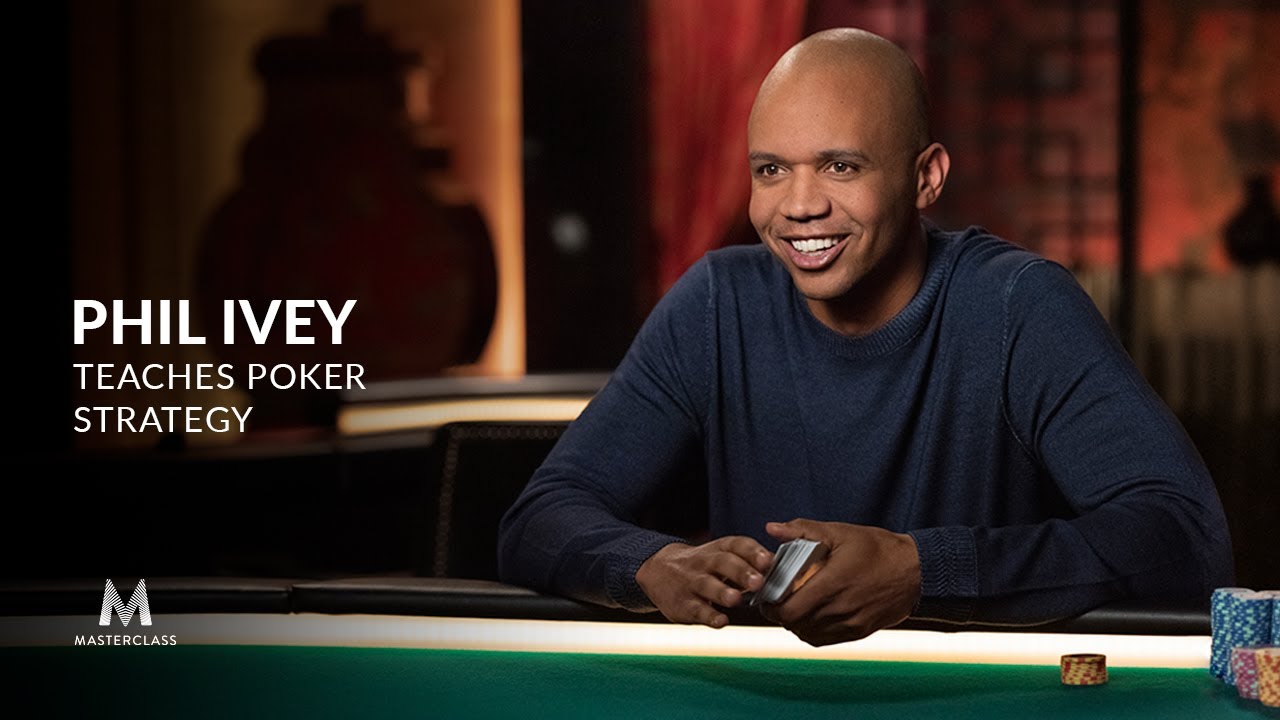 In other news, another poker legend, Phil Ivey recently joined MasterClass, the American online education platform, where Daniel Negreanu also teaches a poker course. Ivey will follow in Negreanu’s footsteps to create a poker Masterclass course and share his poker tactics & strategies with the world. Phil Ivey is widely regarded as the best all-around poker player and has already won 10 WSOP bracelets with over $26 million in total live earnings. But his decision to teach poker comes as a surprise since Ivey is well-known to be a very private person who rarely gave interviews. He once famously stated, “I come from a generation where the good players knew that talking about a hand and helping someone to improve was a big no-no.”

Known for his enigmatic table presence, our newest instructor is considered the best all-around poker player in the world. Now he’s opening up about how he thinks. Introducing @philivey’s #MasterClass on Poker Strategy: https://t.co/Fqgc02NgKr

Read More:
#RetirementPlans: Footballer to Pro Poker Player Neymar Jr says Andre Akkari
The Reason Why Pocket52’s RNG+ Platform is a Cut Above the Rest
The Many Differences Between Texas Holdem and Pot Limit Omaha Poker
Score a Half Century & Century and Your Daily Pocket Money Is On Us!
Interviews with Poker Players