A massive number of people around the globe play poker professionally and relish the unmatched benefits that this game has to offer. And with increasing acceptance of poker as a serious profession, there is also a significant increase in the demand of poker coaches. 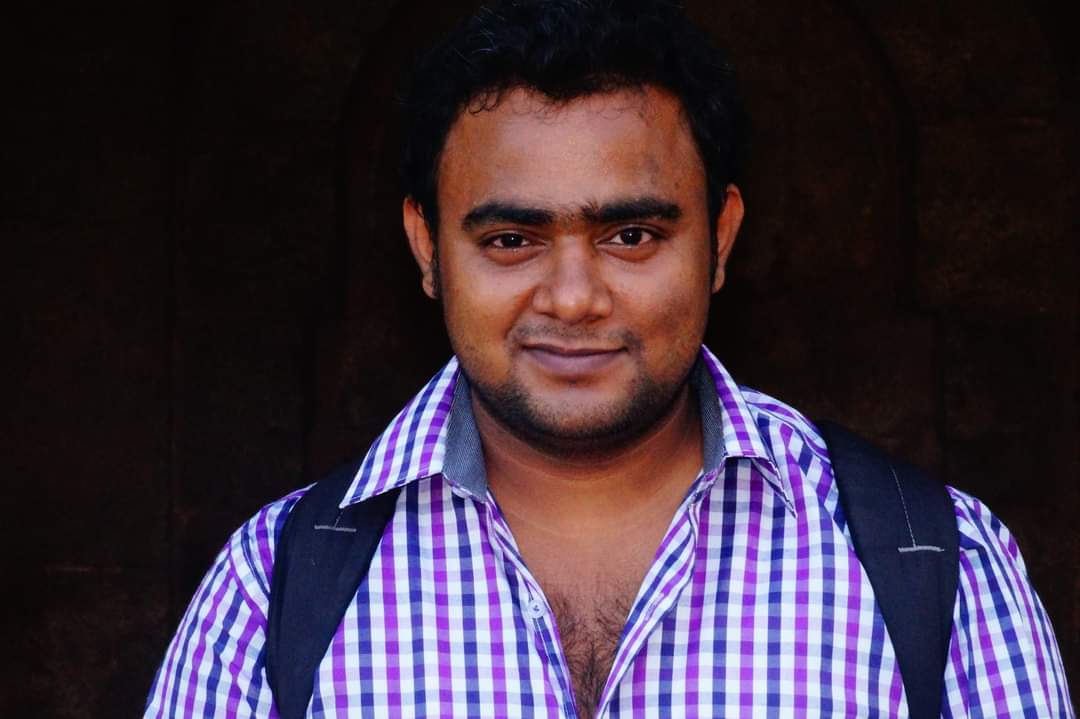 On this Teacher’s Day, we bring you the story of Mr. Harsh Raaj, a professional poker player and poker coach. Harsh is an alumnus of BITS Pilani, Rajasthan, and started playing poker the same way most people do – socially, for fun, and networking with his college seniors during his bachelor’s in the year 2009. After winning fairly consistently, he decided to take poker seriously and invested time in reading books and journals on poker game strategy. After a few years of building his experience in poker, Harsh took a call to get a formal training under Prabhat Kiran Mukherjee and Mr. Alok Ranjan.

With the growing passion for poker and enhanced skills, Harsh made INR 30 Lacs in the last 3 years. The rigorous mentorship and persistence made him ship numerous online poker tournaments. Harsh’s biggest winning is, INR 1.63 Lacs. And all this started with just INR 120 as his first poker winning. Continued success not only bolstered Harsh’s finances but helped his parents understand his potential and love of the game.

“The glory and happiness I get after beating 100-120 players give me the kick to play even more. Also, you just can’t ignore the lucrative money factor. Most of my college-mates are working in corporates and I often find them cribbing about their work, bosses, or long working hours. Unlike me, who plays when I want and my passion is my profession too. I won’t trade playing poker with any other profession”, quoted Harsh.

Finding a player who is currently beating your games is important, but that’s not enough. You should know why the player can beat you in those games and how those chips keep moving to increase his stacks. If you are lucky, you might find a friend like Harsh who would make a significant and rapid improvement in your game by becoming your poker coach. Yes, Harsh Raaj started coaching his roommate and best friend Rahul Thakur and that’s when Harsh, decided to become a professional Poker Coach.

Harsh believes, soon India will have the highest number of poker players in the world. And to prepare that force, India needs accountable Poker Coaches. Harsh joined Big Stack University as an Annual Coach and charges INR 9000 for 6 – 7 sessions. There, he is also working on developing modules for poker lessons. He masters his students with skills like card selection, bet sizing, and ranging players. Harsh emphasis on playing position too. Bankroll management and game selection for different stakes, schedules, and site access are other focus areas of Harsh. He also gives great insights into understanding the game strategy of opponent players. He has trained 15 students until now.

Two of his students, Sunny Kumar and Arjun, who are also regular players at Pocket52 are in awe with his mentoring skills. Arjun says, “I and Harsh knew each other by our user ids and have played against each other many times. In 2015, while playing an online tournament I realized, Harsh’s primary focus is to ship the tournament and not on the pay-out. That was the moment when I decided to learn game strategies from him. Lately this year I have been able to crush MTTs all because of his webinars and streams that he started in July.”

Sunny Kumar says, “I got in touch with Harsh sir soon after I started playing poker. The guidance, motivation, and study materials provided by him has proved my game tremendously. His approach is easy to go methodology which helped me a lot”.

Most people you’ll encounter at the tables, especially online and at stakes that matter, have a pretty good idea about how to play poker. But very few will come up fairly to transform you into a professional poker player. The Indian poker scene definitely needs more Poker Coaches like Harsh Raaj.