Read 1: Poker Sledging : Followed by more up-coming series of posts, towards the love for the game we call “Poker”

Poker Sledging .. Have You Ever Been Abused?

So let’s start by introspecting our inner self if we have been sledged or abused in Poker whether the online or the offline way?

‘Besides that’ whatever you prefer to call it, the banter that occurs between players, whether it is on the field, court, rink or in the poker table is firmly etched into the fabric of sporting culture and especially to poker playing.

What is Poker Sledging or Poker Abuse?

Sledging is the trick of making pointed or wounding remarks in order to get your opponents wound up and so put them off their game. The more wounding the remarks the better. This is no simple ‘Jug ears!’ name-calling. To be an expert sledger you need to know exactly what comments will cause maximum fall-out. 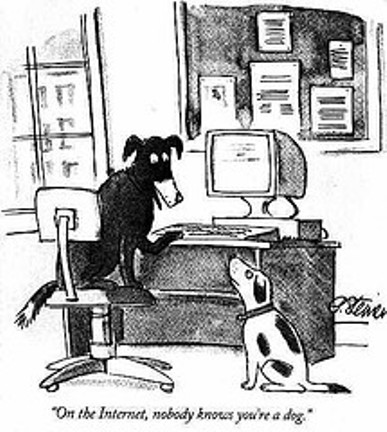 Sledging can be traced back to some on-field banter between Australian & English Cricketers at an 1896 Test match.

What Chris MoneyMaker say’s about poker sledging? We have covered a small excerpt from an interview hosted by Guardian

Guardian: Is there a poker equivalent of sledging, ie badmouthing opponents in an attempt to put them off?

Chris MoneyMaker: You’re not allowed say anything too offensive, but of course you can talk. Sometimes I won’t talk at all but other times I’ll be at a table where I think I can pull some information out of a guy by chatting to him so I will. But I never have a game plan going in, it just depends on how the table presents itself.

We don’t propose that you spit at your poker opponents or doubt their parentage.

Most noteworthy, as we were referring to this technique is called ‘non-verbal sledging’ or ‘red rag bodytalk’ and it can be accidental, unintentional or blatant gamesmanship. If you sledge others Be? prepared for a violent reaction. If they are directed at you, whatever you do, don’t lose your temper.

Do you think the punishment should be more severe for poker sledgers/abusers or Red Rage Bodytalk?  Do you think it’s harmless fun? Let us know (politely) in the comments.

Have you read our previous blog on What is this Man doing for past 9 years on Texas Holdem Poker?