After Retiring from Soccer, Footballer & Poker Player Neymar Jr. Might be Considering a Career in Poker 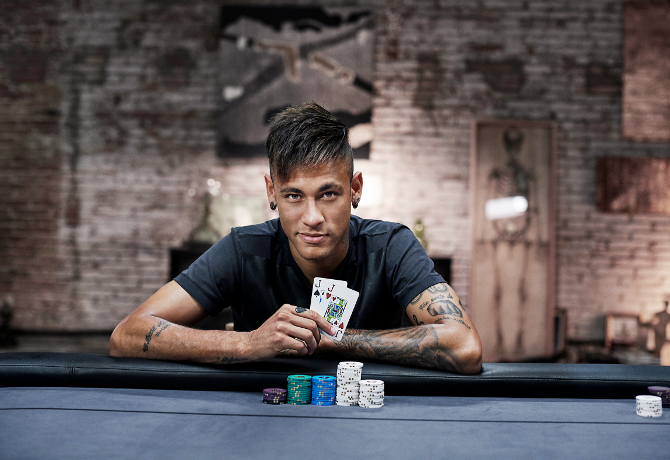 “To be a successful poker player, you require many of the same skills needed to be a successful footballer — mental strength is important; resilience, patience, composure, and focus. I love the challenge, whether it’s on the football pitch or at the poker table.”
Neymar Jr.

If sources are the to be believed, ace footballer & current PSG Forward, Neymar da Silva Santos Júnior, known worldwide as Neymar Jr. seems to be eyeing a career in Poker Game after calling it a day from football.

Andre Akkari, a Brazilian professional poker player and a close friend of Neymar’s, has hinted that Neymar might seriously consider a career in Poker after he hangs up his boots and calls it a day from the game of football.

Neymar Jr. & Akkiri have been spotted together in many major Poker tournaments where the soccer ace acknowledged Akkari as one of his poker idols. 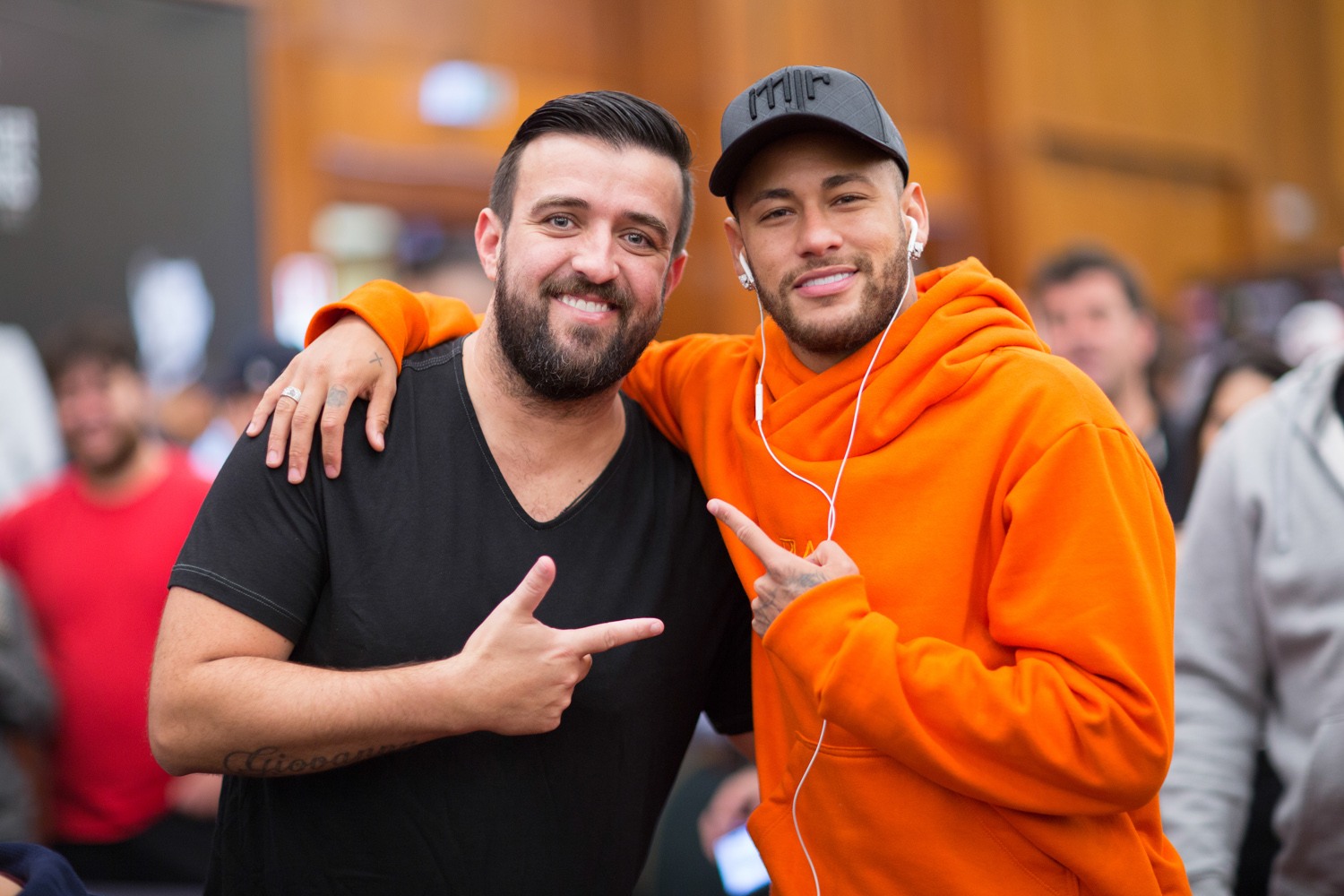 “Neymar keeps saying that after he quits football he’s going to play poker for real, become a professional,” Akkari said. “He’s a really smart guy – he keeps asking me about hands and techniques every day. He’ll send on WhatsApp a hand that he played in his home game, he’ll play that like I’m playing the World Series or the EPT.”
–Andre Akkari

Neymar Jr. has always been known as an avid Poker fan, and has been seen in Poker tournaments whenever he can get time away from football. He is considered a good player in the Poker circles who keeps his calm and is disciplined in the art of Poker.

In 2016, Neymar won a satellite a that earned him a seat in that year’s World Series of Poker main event. Then, in July of 2018, Neymar finished in sixth out of 288 entrants in a high roller event at the Brazilian Series of Poker, winning a little over $21,000.

The Football Wiz loves the Game of Skill so much that he even named his own dog ‘Poker’. 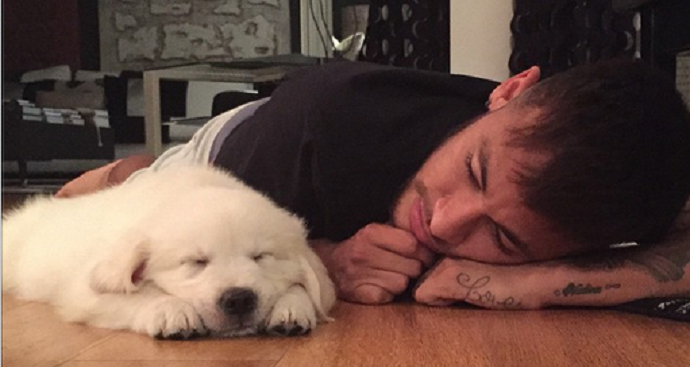 The Brazilian has also been a brand ambassador of an online poker cardroom and has appeared in a TV ad campaign for the poker site alongside Cristiano Ronaldo- one of the greatest footballers in the world, Aaron Paul- the Emmy-winning actor who played Jesse Pinkman in the hit TV series Breaking Bad, John Boyega- famous for playing Finn in the sci-fi fantasy Star Wars among others. International Celebrities appearing in Poker advertisements has always been a big draw.

Neymar can be spotted regularly at different Poker tournaments with his friends and teammates. Once, Neymar Jr., Gerard Pique, Giovani Lo Celso, Andre Akkari & Arthur turned up at Casino Barcelona to grind at the Poker tables. Here’s a video of them enjoying a few hands of Poker-

Growing up and playing football everyday has made me a competitive person. When I’m not playing football, playing poker and competing against my teammates on the road or in home games with friends is one of my favorite things to do.
–Neymar Jr.

It would be cool to see Pro Poker Player Neymar Jr amaze us with his bluffs at the table as he has surprised us with his skills on the football pitch.

Read More:
The Reason Why Pocket52’s RNG+ Platform is a Cut Above the Rest
The Many Differences Between Texas Holdem and Pot Limit Omaha Poker
Score a Half Century & Century and Your Daily Pocket Money Is On Us!
Interviews with Poker Players