In the world of online poker, there are multiple tactics and strategies that a player must be aware of if they intend to be successful. Some players use these smartly and fairly to gain an edge over the competition, and then some just ruin it for everyone else. And there is one specific tactic that is utilized by notorious but experienced players to prey on the weak, Bumhunting.

It is essentially an unethical and extremely annoying practice wherein advanced poker players sit at moderately priced tables in an effort to prey upon less experienced players. Bumhunting is a term that for the most part refers to the process of opening heads-up cash tables for players seeking out weaker players but refusing to play against players they don’t feel they have an edge over. We must keep in mind another tactic that players use, which is called Table Selection. This is more of a tool than a tactic per se, which allows players to choose the tables that are statistically most comfortable for them. When selecting, several parameters are taken into account, such as the number of players, field strength, average stacks, etc. Based on these characteristics, the player chooses the most suitable cash tables, at which, in his/her opinion, they will receive the maximum profit.

At a cursory glance, these two techniques may seem very similar. But there is a significant difference where morality is concerned, between these two. By using table selection tools, the player can opt to play against regular or advanced players if there are also amateur poker players at the table. But bumhunters have a very particular requirement when it comes to choosing their preferred choice of tables. They unequivocally will avoid games with advanced players, willing to only play against weaker opponents. 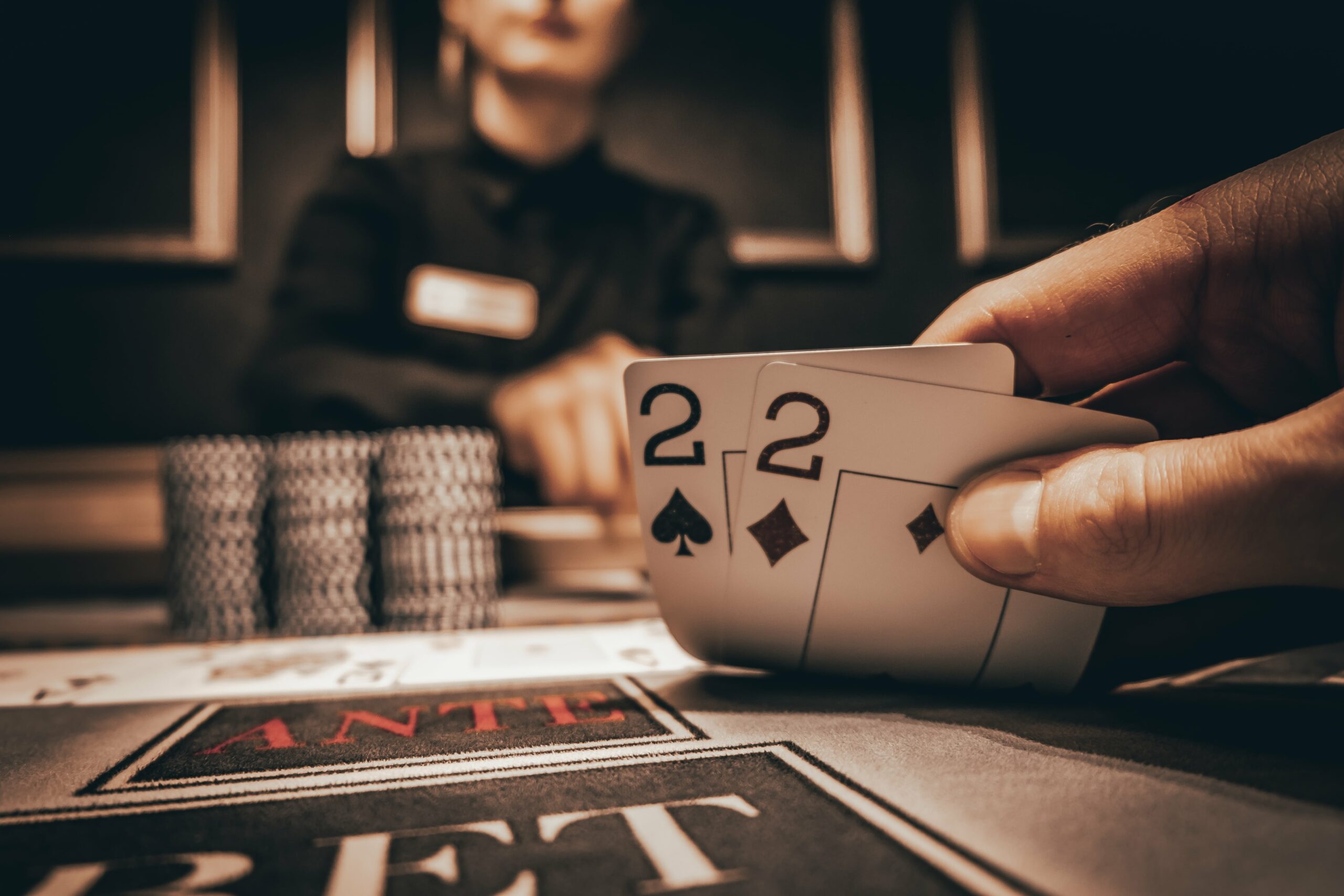 Likewise, Pocket52 has put in a robust system to curb bumhunting. With the all-new ‘Room View’ feature, players get a bird’s eye view of the different rooms and they are auto seeded to a random table based on their table preference. Here, rooms are distinguished from each other based on blinds, buy-in amount range, game variants, max seat, number of players, and RIT. The following new features of ‘Room View’ not just saves players’ time but also puts an end to bumhunting:

Have you tried our new and improved app yet? Download the Pocket52 App now or play on your PC and build your bankroll.