Poker creates a fuzz in every level of gamers. Some play poker for entertainment. But poker is a tricky game for those eyeing real money. To be a Poker champion, you must first grasp the basics of poker.

While grinding to learn and ace the poker, you cross your path with a few essential terms. Poker hand rankings are one of them. In poker, understanding the strength and ranks of hands is critical. To progress, you must know which hand beats which other hand.

What are Poker hands?

A poker hand is usually made up of the finest five cards available. In a hand of Texas Hold ’em, for example, on the river, you have seven cards to select from, and you can choose whatever poker combination of the five makes the best hand. Even if your two-hole cards are the poorest, you can ‘play the board,’ which means your best hand is built out of the five shared cards.

Most websites and seasoned players have created essential poker charts to make the game more enjoyable and easy to crack. The players can understand the poker hand order.

Understanding whether one poker hand has the advantage over another or which one beats another is essential to progressing in poker. Knowing the hand ranks, on the other hand, is essential. The next step is to build the expertise to assess the opponent’s likely sets of hands and place them within a range.

Globally, Poker hold’em is synonymous with poker. As a result, we’ll start with the NL Texas Hold’em ranks as the ranks for different poker games differ.

After playing a few games, players start to aim to earn real money.

What are winning hands in poker? They wonder. Unlike other casino games, many people don’t see poker as just a means of making a profit. As a result of these changes in strategy and gameplay, players will be better prepared to win. Learning the poker hand rankings is the first step in learning how to play poker.

When selecting how to play their cards, most poker players have these rankings memorized, allowing them to focus on other aspects of the game at the table. This is a good thing since these hand rankings tend to be the same whether you’re playing Texas Hold ’em, Omaha, seven-card stud, or any other poker variation. 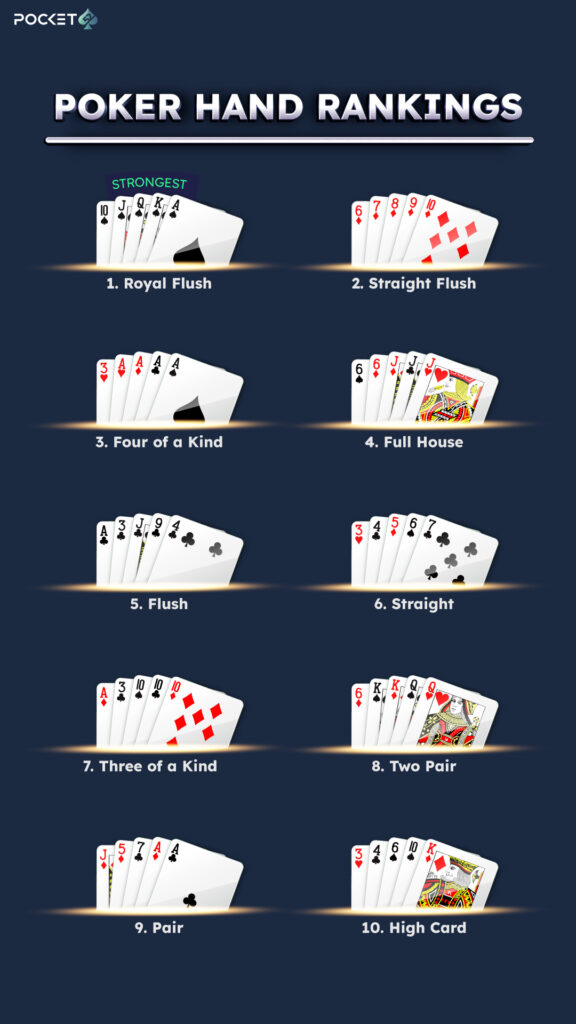 The finest of Omaha poker winning hands in a royal flush is a combination of tens, jacks, queens, kings, and aces from the same suit. If you have this unbeatable and rare combo, you will not be defeated by chance in the game. 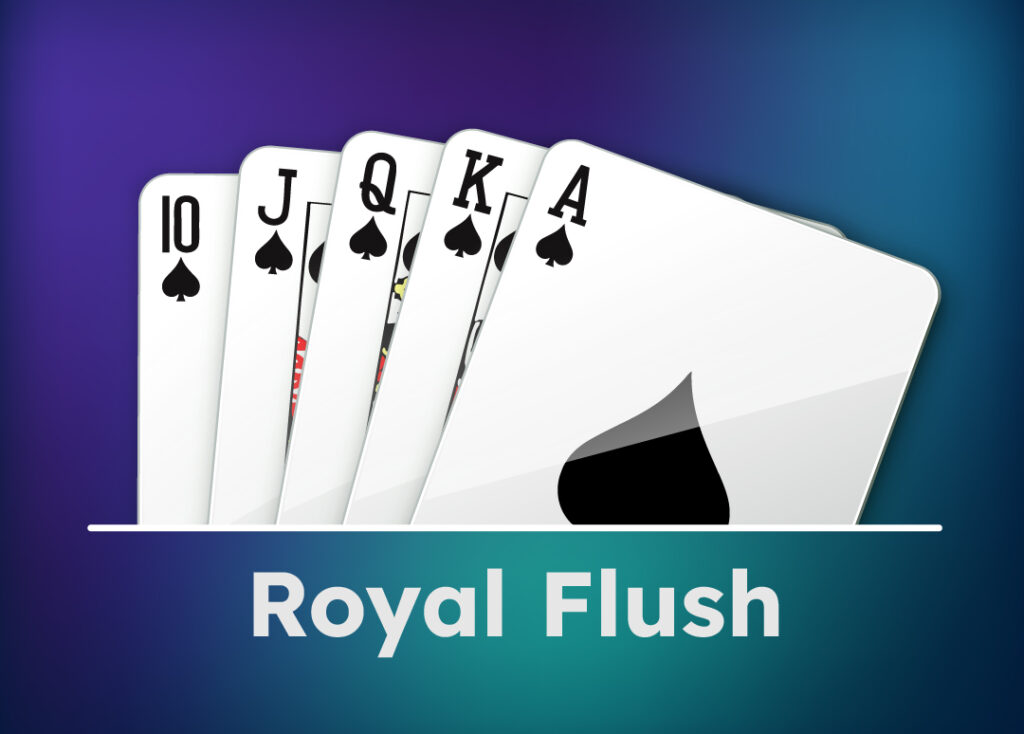 A straight flush is another poker-winning hands order in the line. It comprises the five suited cards in the numerical order shown below. According to the foundations of poker winning sequences, only a Royal Flush can trump this succession of cards. 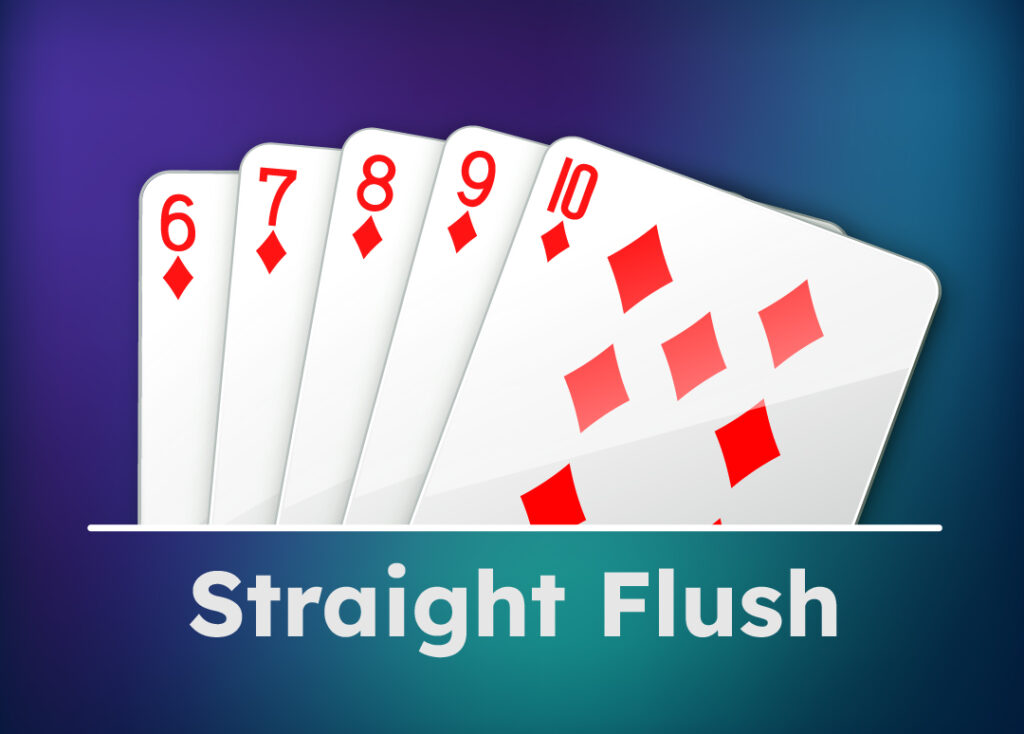 The next in the poker winning sequence is four-a-kind poker. It consists of four cards of the same rank and one random card. In many circumstances, it is a win-win scenario. 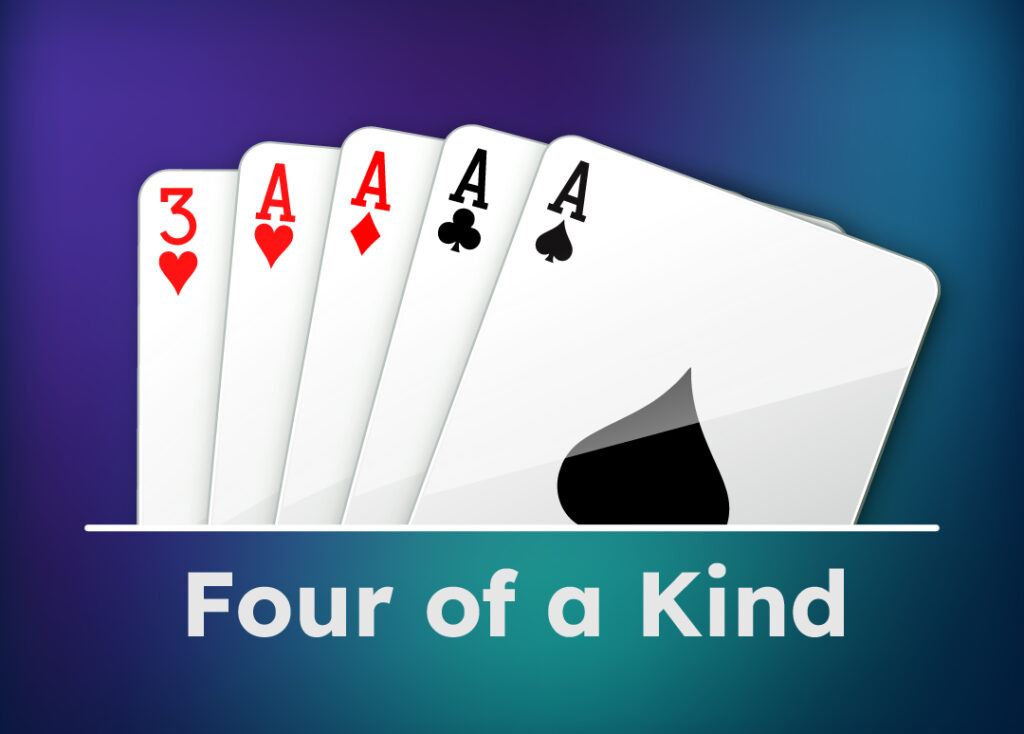 This is a simple 3+2 card configuration. It consists of three identical cards from one level and the remaining two from different rankings. This is an underdog in the Poker order, but it has the potential to be a game-changer. 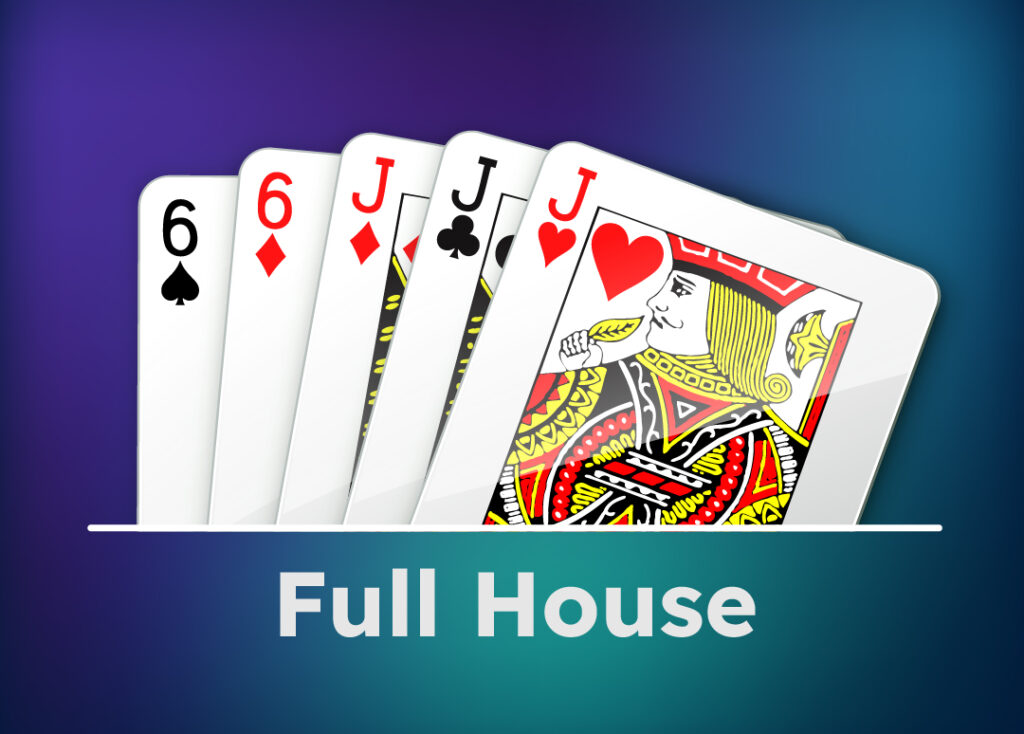 It contains five cards of the same suit but no sequence. When numerous players appear as a flush poker, the Poker winning hands are used to determine the winner based on card rankings. 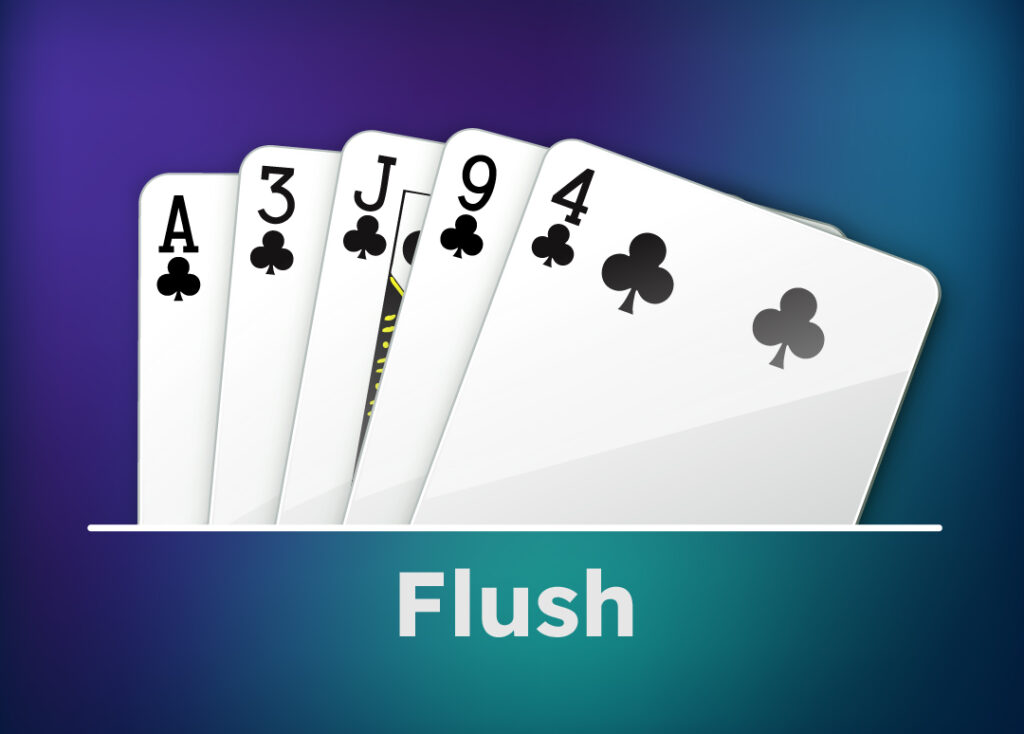 In winning Texas Holdem hands, a Straight poker acts as another winning combo. It consists of five cards from various suits arranged in the correct numerical value. There is also a peculiar function in which the Ace acts as the high or low to your cards. Straight poker hands may be used to break a tie. 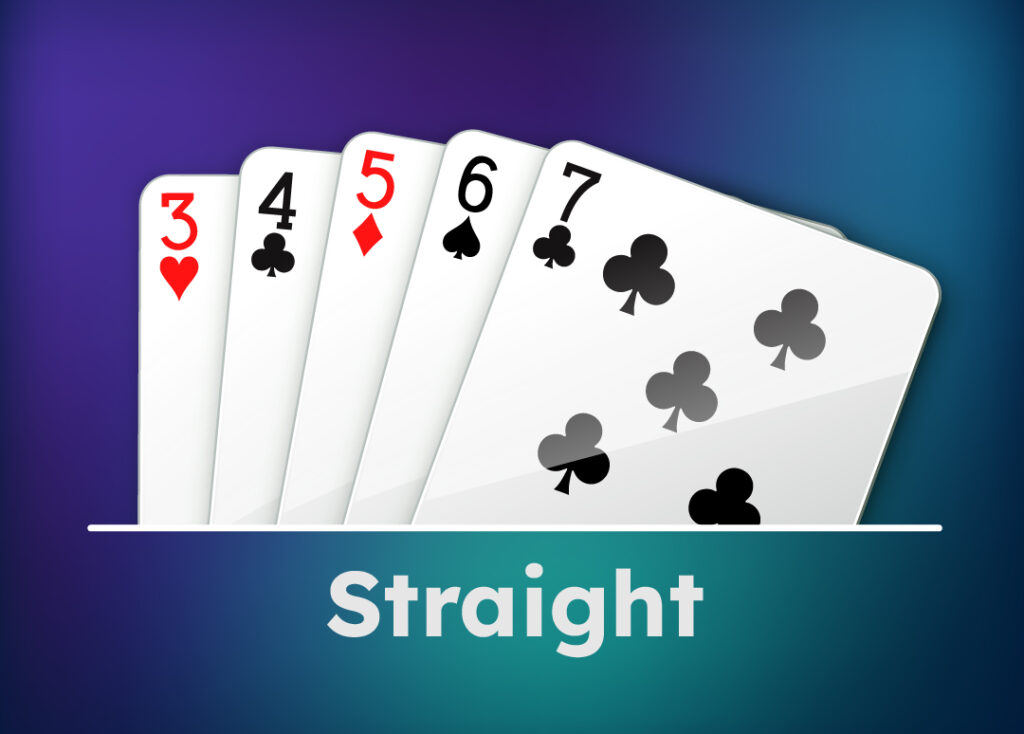 When a player gets three cards of the same suit in a row, it works as an option for a Poker winning sequence. 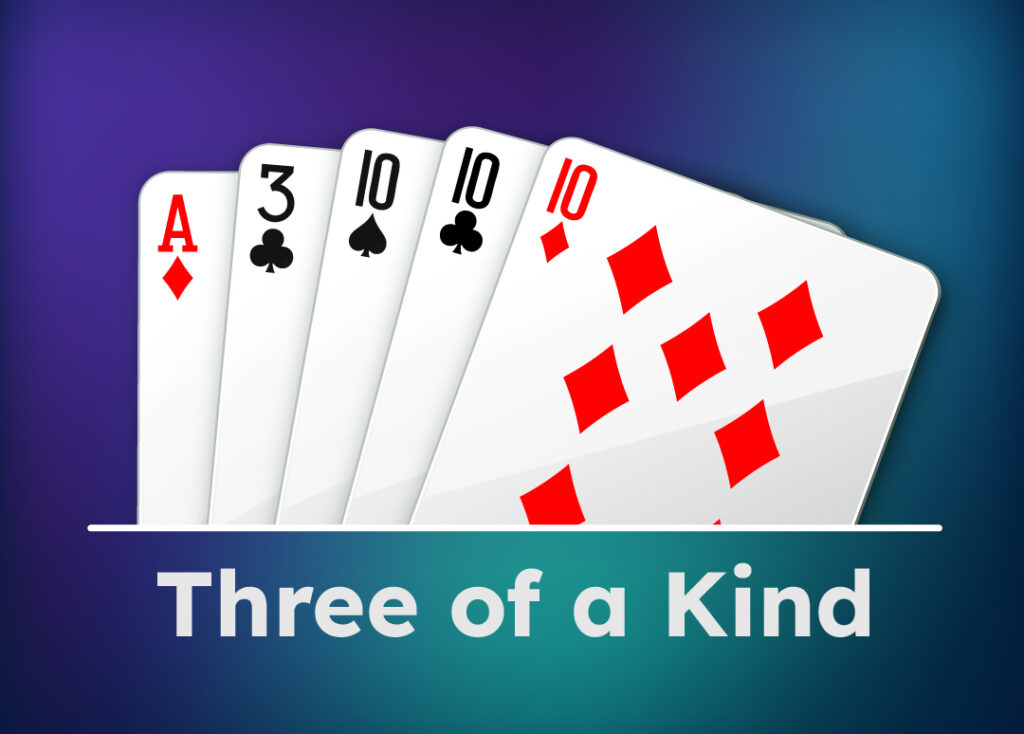 If you are fortunate enough, it may work in poker for wins. In this case, the player has two cards of the same rank and two additional cards that are comparable in Two pairs. The remaining 1 card, however, does not belong to any of the rankings. 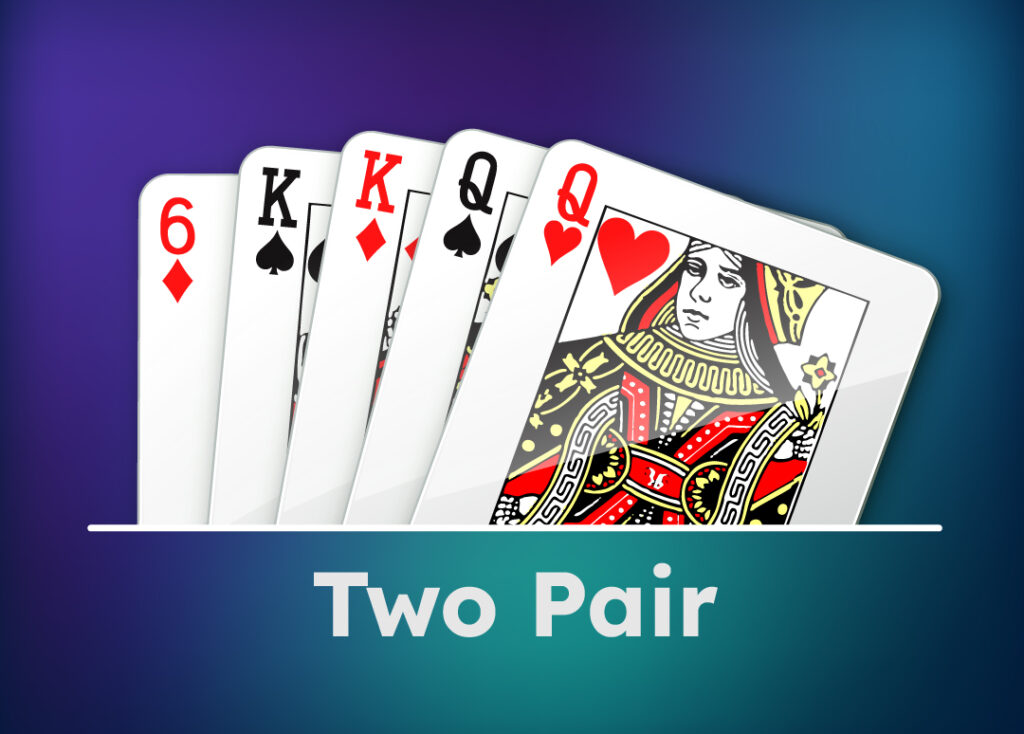 A winning hand in 5 card poker when only two cards are of the same rank and the other three are random; is considered one pair. This has a lot to do with the probabilities of winning Poker hands. 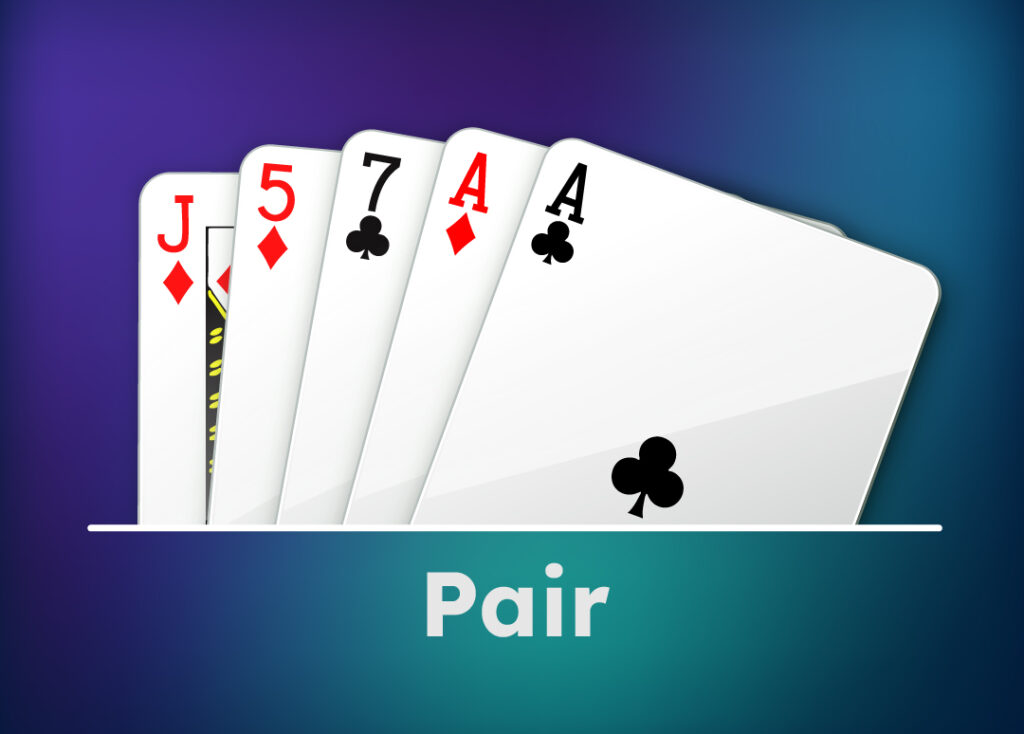 It’s merely a lucky break in a poker game. If you have a high card poker among the five, it may assist you to keep the. This hand may help determine the winner and break the impasse when there is a tie. Most poker players consider this a life-saving hand if they have a phony opponent in front of them who is relying only on the chance! 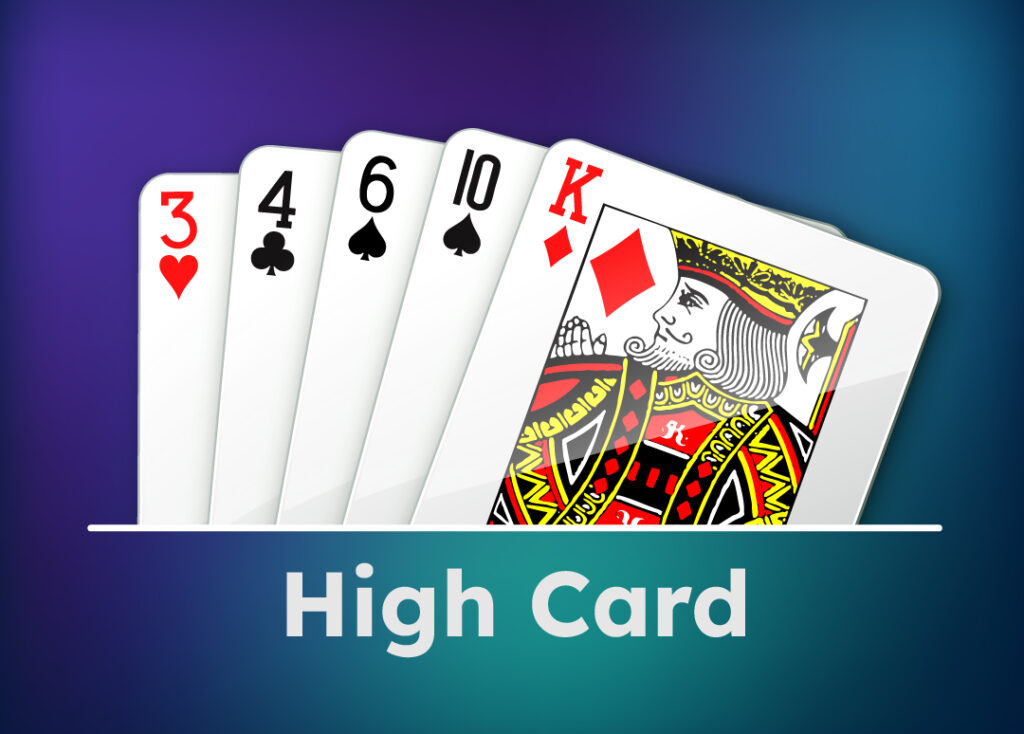 How to Remember Poker Hands?

Memorizing poker winning hands, poker hand orders, and other charts is crucial. Players need simple approaches, though. Longtime players know this can be learned. If you’re good at visualizing, use this method to learn a preflop chart. Ranges start at AA and decline linearly, but some are capped, making them polar (i.e., large arms or weak arms predominate, but no center arms). Remembering every hand is irrelevant. Start by remembering where the chart begins, where a specific color ends, its shape, its most dominant color, and what hands it contains. There are many ways to record a chart for later use.

Unless you’re a pro poker player remembering all poker hand rankings is a tough task. If you have to ask the other players at the table, whether a full house beats a flush in the middle of a poker hand, you’re giving away too much information about the strength of your poker hand. Never do that again! with this simple mnemonic device (it’s a memory technique to help your brain better encode and recall important information) to memorize all the poker hand rankings.

To avoid this mistake, utilize this mnemonic device to recall poker hand rankings. 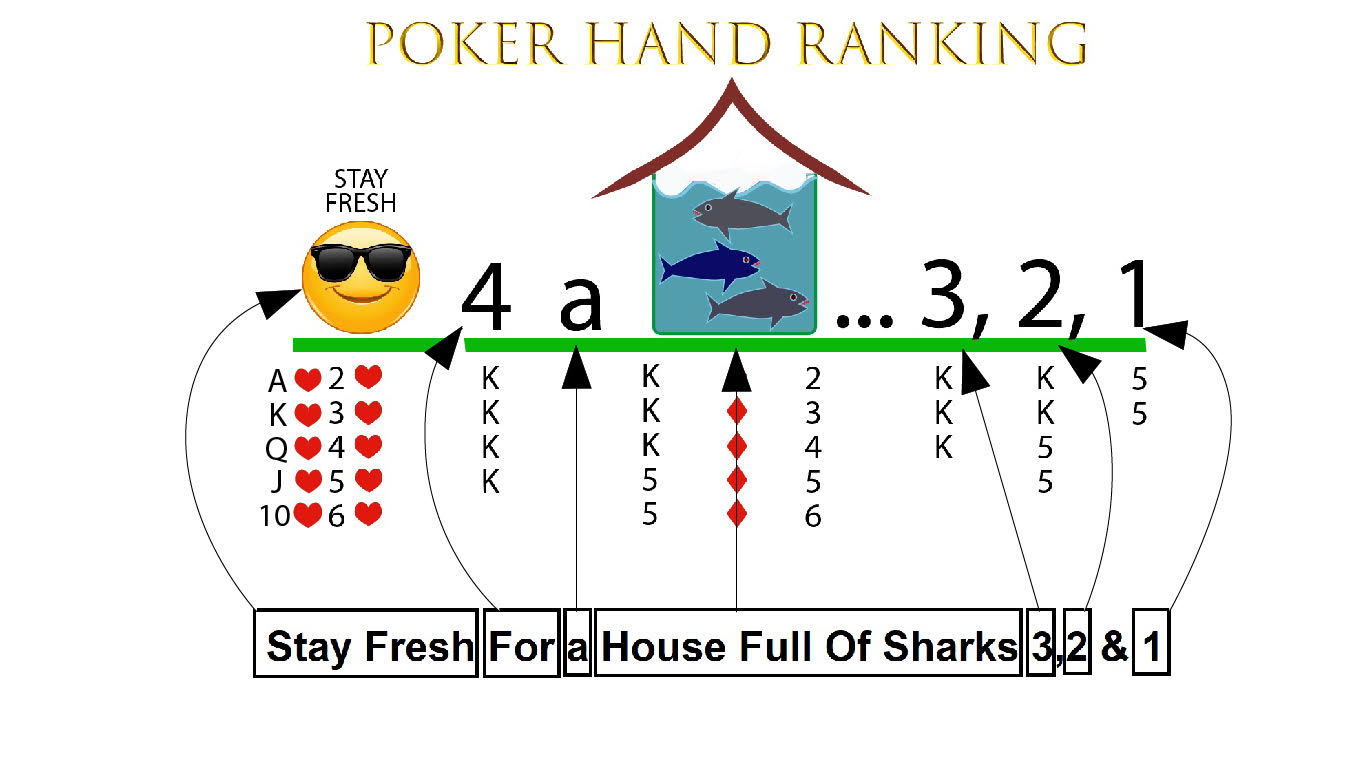 How do you Memorize Poker ranges?

A player’s poker range refers to their possible poker hands. Because it’s nearly hard to anticipate the faces of a player’s hole cards, this strategy relies on guessing their ranges. A player with an ace and kings range may reraise you preflop in a game of Texas Hold ’em. Any two cards can be assumed to be held by a player who hasn’t folded after an hour and still calls your raise.

It’s neither simple nor complicated. What matters is the level of work you put in. Indulge yourself by reading publications written by experts on memorizing musical ranges. Understand the contents and the reasons for their shape. Also, keep track of your ranges by playing with awareness.

You can integrate top Poker winning cards and poker winning sequences in your game and perhaps make real excellent money out of it if you know the poker odds properly. Don’t depend just on chance. Claim the showdown by mastering the hand rankings!