In this blog post stress-related behavior on What Will Your Poker Opponents Be Like?  is one of the most common reads to help you during a game of poker offline and majorly online poker. 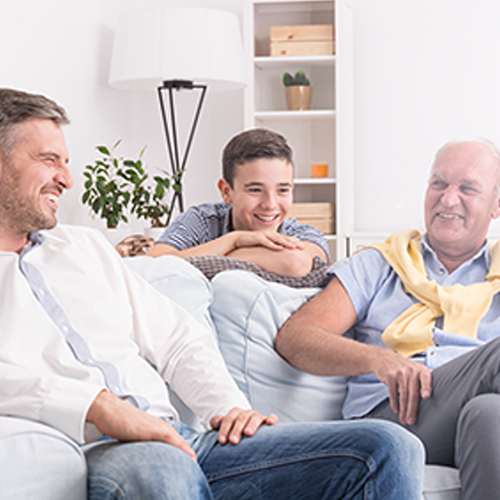 While playing a game of poker there are many ways to classify, as you try to build a persona on your opponents.

The easiest way is to group your opponents into 4 types: 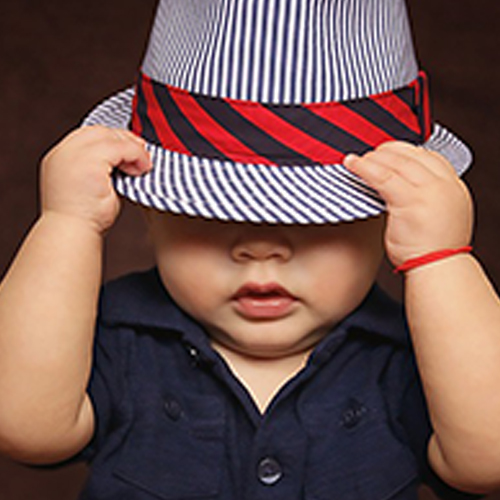 Naturally, you’d always want to play more and more with a producer or at least a school of them. If you can’t beat a table full of these players, you just might want to find something else to do.

No one, however, will come right out and admit to being a “Fish”. If someone does, take heed when he fires a raise at you as he/she might be a Ponzi producer.

Some regulars have independent sources of income and often play in big games. Take it for a fact that all the Cardroom Regulars that a Fish/Regular encounters have more playing experience than later.

Even if you are a Cardroom Regular & are just making the transition from home games to poker, u will surely have the best of it for a while. After all, they are in playing shape.

Regulars & fishes constitute the majority of poker devotees. Some are good. Most aren’t. But they’re in action on a regular basis.

While a Pro would have an easier time of it at lower betting limits, he/she just can’t earn a living in a $244 a round or in some short multiple hands. In these lower-limit games, you’ll be competing with regulars and recreational players, not professionals.

But when you graduate to the higher limits you can expect to encounter some players who earn all or part of their living playing poker.

You’ll typically find them late at night and early in the morning when it’s trying to start up a new game.

A prop’s life can be tough. Playing in short-handed games, or games struggling to get off the ground isn’t always a bed of roses.

Props typically play better amongst all the mentioned 4 categories, but not as well as top players do. Their defining characteristic is that they tend to be conservative. Many newcomers panic at the thought of a prop in their game.

Since Poker Companies pay the prop, players often believe he has a big advantage. Not true. They play their own money, and as long as they’re reliable and maintain a playing bankroll the card club cares not a whit whether they win or lose. We suspect that given a choice, any poker company would prefer to employ a weak player as a prop, rather than a strong one, simply because the weaker player is a bigger draw. In fact, the ideal prop would be a poor player with a winning personality and an unlimited bankroll.

Play a strategic and extended role in defining stress-related behavior and help decide poker gameplay to a larger extent and help decide What Will Your Poker Opponents Be Like?