Poker Diaries: The Importance of Playing in Position in Poker 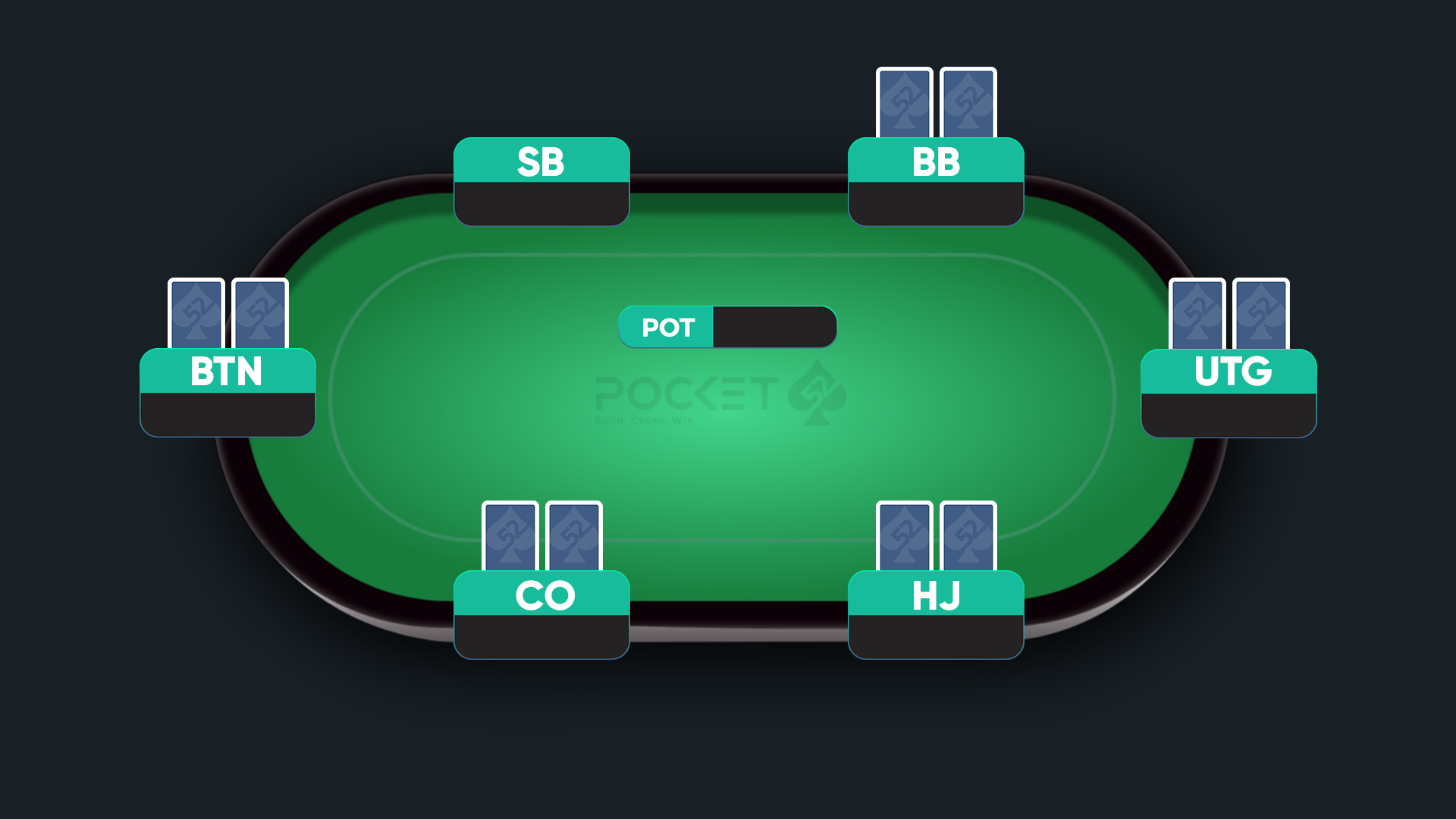 The Different Positions in Poker

There is a reason why a majority of the world considers ‘Poker’ not just another game of chance but a game of skill which takes decades, sometimes years to master. There are many things that a player needs to take into consideration while playing the game of poker, online or offline – reading people’s tells, understanding their betting patterns, catching their bluffs etc. This also includes the position you are seated in during a hand, one of the most important factors in the game.

A player’s position in the betting order is a crucial factor in Texas Holdem and Pot-Limit Omaha, more so in PLO games as it, more often than not, determines the fate of the game. Playing after your opponents gives you leverage on them.

Players in late position will have more information available to them before they act and even their bluffs have a chance to be more successful.

Here are the Different Position in Poker

Being the last one to act, or “playing in position” as it is called, allows a player to dictate the flow of the game, dominating your opponents while professional players avoid “playing out of position” since it leaves them vulnerable to the late-callers.

Playing in Position leaves your opponents clueless as to how you are going to play that particular hand On top of that, playing last gives you time and information about your opponents and the cards they might be holding based on their betting patterns. You get to have the final word on the bet, you are the Boss!

Example:
There are 10 players playing $4/$8 fixed limit. Alice pays the $2 small blind. Bob pays the $4 big blind. Carol is under the gun (first to act). If Carol has a hand like K♥ J♠, she may choose to fold. With 9 opponents remaining to act, there is approximately a 40% chance that at least one of them will have a better hand than Carol’s like A-A, K-K, Q-Q, J-J, A-K, A-Q, A-J or K-Q. And even if no one does, seven of them (all but the two players in the blind) will have position on Carol in the next three betting rounds.

Now instead, suppose David in the cut-off position (to the right of the button) has the same K♥ J♠ and all players fold to him. In this situation, there are only three opponents left to act, so the odds that one of them has a better hand are considerably less (only around 16%). Secondly, two of those three (Alice and Bob) will be out of position to David on later betting rounds. A common play would be for David to raise and hope that the button (the only player who has position on David) folds. David’s raise might simply steal the blinds if they don’t have playable hands, but if they do play, David will be in good shape to take advantage of his position in later betting rounds.

Always remember- when you are in position, you control the game.

It’s only by knowing how to master the basics do you become a poker player who is taken very seriously by his/her opponents. Learn more about the basics of poker-