Many Women are Earning a Lot of Money by Sitting in the Comfort of Their Homes Playing Online Poker. Here are the Top Female Poker Players in India Right Now- 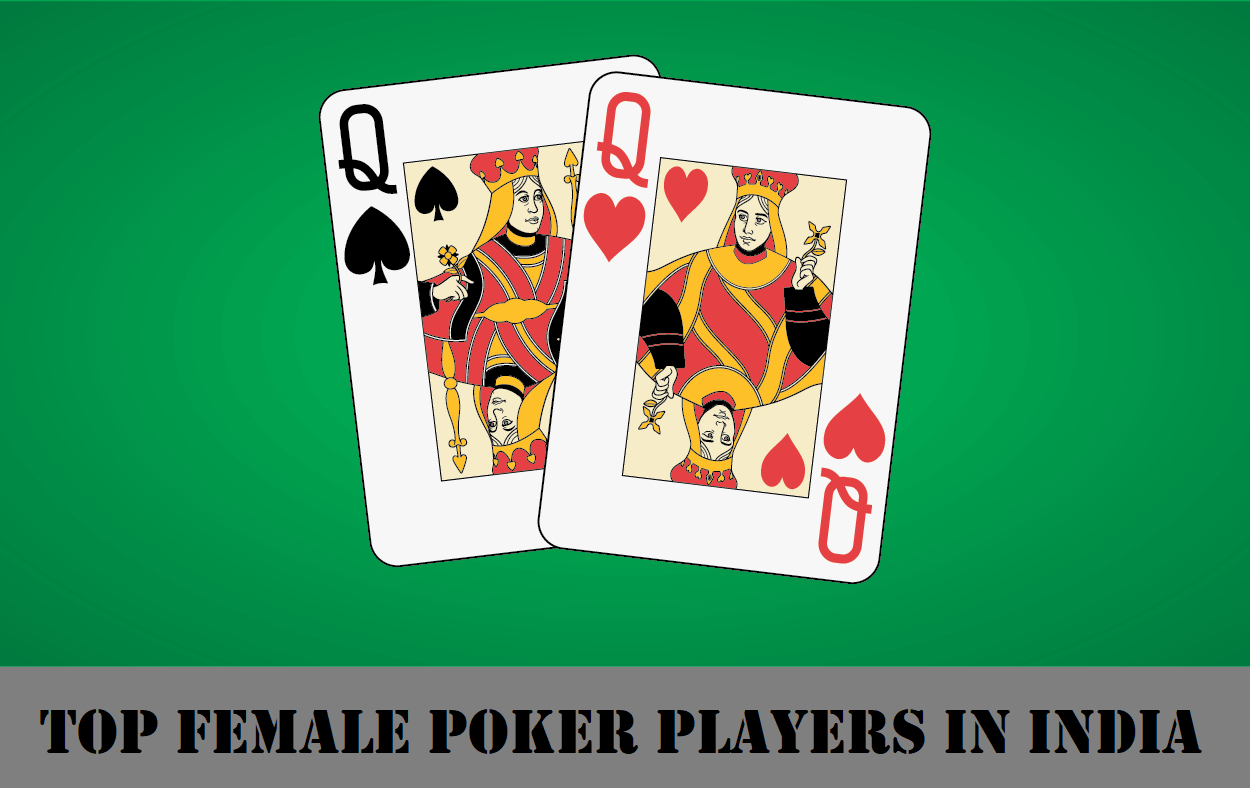 In recent times online real money poker has gone viral in India. Not only men but women have also participated and made a name for themselves playing the game of skill. But, there are few professions or endeavors in which the gender gap is more evident than in the poker industry. Take for example WSOP 2016 Main Event – women made up 3.978 percent of the total field —just 268 of the 6,737 players who entered! However, many women are earning a lot of money by sitting in the comfort of their homes playing online poker in India. This Women’s Day, Pocket52 celebrates the power of women with the top 3 of the best female poker players in India:

Nikita Luther is the top female player in India. She has been ranked 18th on India’s all-time Money list and has racked up $207,940 in live earnings. She is also the first Indian lady to win a WSOP bracelet ($1,000 NLH Tag Team Event) in 2018.

The popular Indian film actress is also an avid poker player. She is ranked 68th in India’s all-time money list with $69,340 in total live earnings. At the beginning of 2018, she was in 2nd position in the DPT Colossus 50K warm-up for $8,573 and 3rd position finish for her second-best score of the year – $21,466 in the DPT Colossus super high roller.

Muskan Sethi is India’s first female poker player to be honored by India’s President in 2018. Currently, she is ranked 78th in India’s all-time money list with $55,044 in live earnings. She secured her best score by finishing 5th for $6,682 in the DPT February high roller in Goa.