Attaboy! It Is Legal — Your Poker Winning Is White

Broadly, when on one side, I see players on Pocket52 starting to accept online poker as a digital sport and play poker professionally, the question from my friend on the other side, “Is Real-Money Online Poker Legal in India?”  got some extra blood circulating into my brain cells. And for the sake of my love for online poker, I decided to draft this blog. 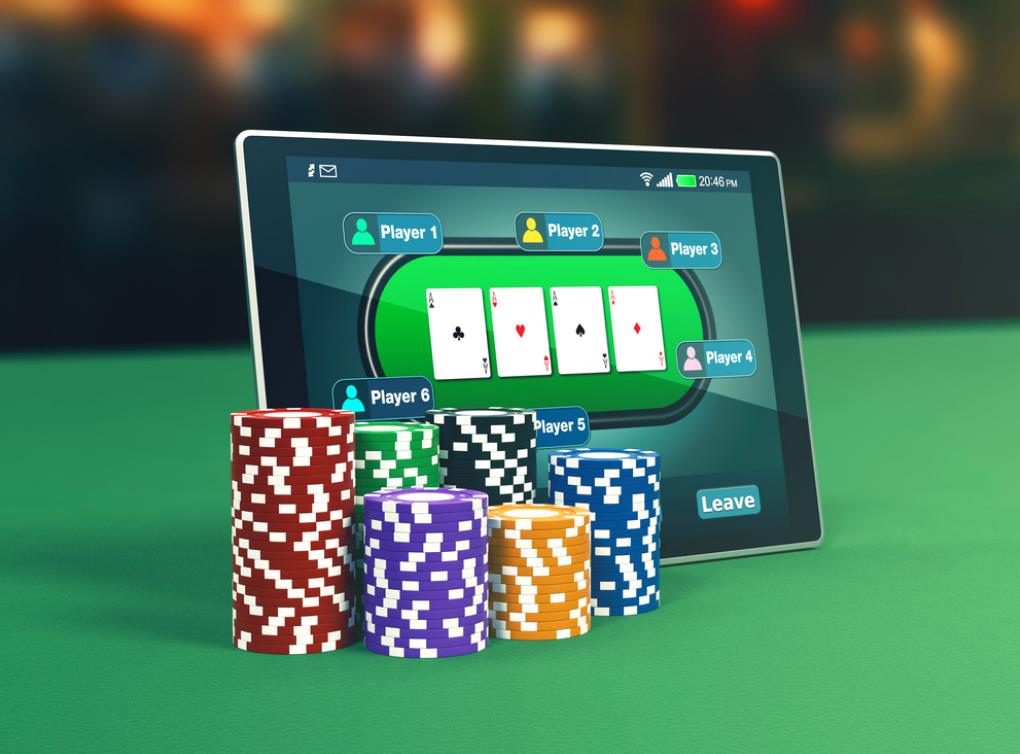 “I won ten thousand rupees last night playing poker with my friends. It was fun to do that after so many months of lockdown”, said my friend while I spoke to him today morning. Now, being an online poker enthusiast who continuously plays poker on India’s largest online poker platform Pocket52, I couldn’t resist and enquired, why he was not playing poker online all this while? To which, he surprisingly questioned, “is real-money online poker legal in India? And if it is, what about taxation on poker winnings?”

Broadly, when on one side, I see players on Pocket52 starting to accept online poker as a digital sport and play poker professionally, the question from my friend, on the other side, got some extra blood circulating into my brain cells. The tricky part of learning why real-money online poker is legal in India is to know and understand that poker is a game of ‘skill’ and not ‘luck’. Michael Gersitz rightly said, “Don’t get mad that you lost, get mad because you didn’t win.” That is because you should be disappointed with your game strategy, concepts of statistics, calculations around the permutations and combinations, and not blame it all on your luck. In the definition of 1996, the Supreme Court of India stated that ‘Such competitions, where success depends on quite a substantial degree of skill, are not necessarily gambling’ (Source: Dr. K.R. Lakshmanan vs State of Tamil Nadu). Even, the Constitution of India suggests, that the game of poker is legal, as it is considered to be a game of ‘skill’ and not ‘luck’. The Calcutta High Court reiterated its previous stance declaring that poker is a game of skill and therefore law enforcement cannot disrupt or interfere in any poker games. (Source: Media Wire)

Since each state has a different authority and a different view on the matter, there are distinctive rules as you cross the state borders. Also, only Goa, Daman, and Nagaland have passed state-based legislation which makes it clear that poker is legal, while most of the other states have followed the Supreme court’s orders, without passing a separate bill.

There have been instances where some of the online poker platforms had to ban the players from the restricted states. But, according to the Central legislation governing gaming in India, i.e., Public Gambling Act, 1867, “the competition games in which, although the element of chance necessarily cannot be entirely eliminated, success depends principally upon the superior knowledge, training, attention, experience, and adroitness of the player. A game of skill is one in which the element of skill predominates over the element of chance.” And hence, no player playing such a game can be charged any kind of penalty.

Also, smart financial services have aided various businesses to prosper on digital platforms across the globe, including the online poker industry. Pocket52, being one of them, is thriving with its smooth and lightning-fast cash withdrawals.  According to Section 194B of the Indian Income Tax Act, every poker player playing on online platforms needs to pay a 30% income tax on the total net income generated in a year. But you don’t have to ripple out by worrying about heavy taxes on your poker winning. Pocket52 has a feature called Pocket Vault wherein you get cashback on your TDS in the form of Pocket coins. You can use the same to buy tournament tickets and continue to Build your Poker Career. Churn your Poker Winning. And Win Poker Tournaments.

Win a no-win situation by writing the new rules.

So, improve your game strategy, ingrain sportsmanship, make use of school-time mathematics classes and remember Jack London’s golden words, “Life is not always a matter of holding good cards, but sometimes, playing a poor hand well.”