Billy Baxter: Man who changed the game of the game: Poker

Billy Baxter: Man who changed the game of the game: Poker 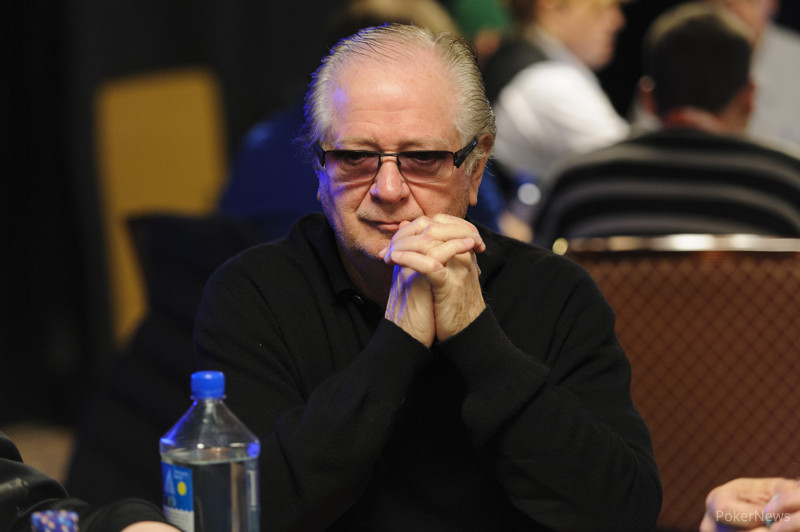 William E. Baxter, Jr. a.k.a Billy Baxter was born in 1940 in Augusta, Georgia

He has won seven World Series of Poker bracelets. At a very young age of 14, he realised his talent for pool games. He discovered poker at the age of 18. Baxter won seven WSOP bracelets.

Very interestingly on a  honeymoon trip in 1975, Billy and his wife took a  detour to Las Vegas, Nevada and ended up staying in a hotel for 9 months, playing poker for a living.

All the bracelets Baxter won are in lowball games. Baxter is known for staking Ungar to the buy-in for Ungar’s winnings in the Main Event of the WSOP 1997.

The Best Moves he has ever made.

Although Baxter is best known for his on-table poker accomplishments and staking Stu Ungar, he is also known for the case of William E. Baxter Jr. vs. the United States. He won a trial against the Internal Revenue Service (IRS), the highest ranking government agency responsible for tax collections.

Baxter’s upper hand, in this case, helped all the American poker players by giving them an equal tax status to the ones who made a living as a professional poker player.