From pool to Poker- a brief of John Hennigan

John Hennigan was born on August 10, 1970, is nicknamed “Johnny World”.
Henningan is an American professional poker player from Philadelphia, Pennsylvania
Hennigan finished at the 19th position in no-limit hold’em main event at the 1999 World Series of Poker (WSOP).
He won his first bracelet in April 2002. He made it to the final table of the WSOP $1,500 seven-card stud event. 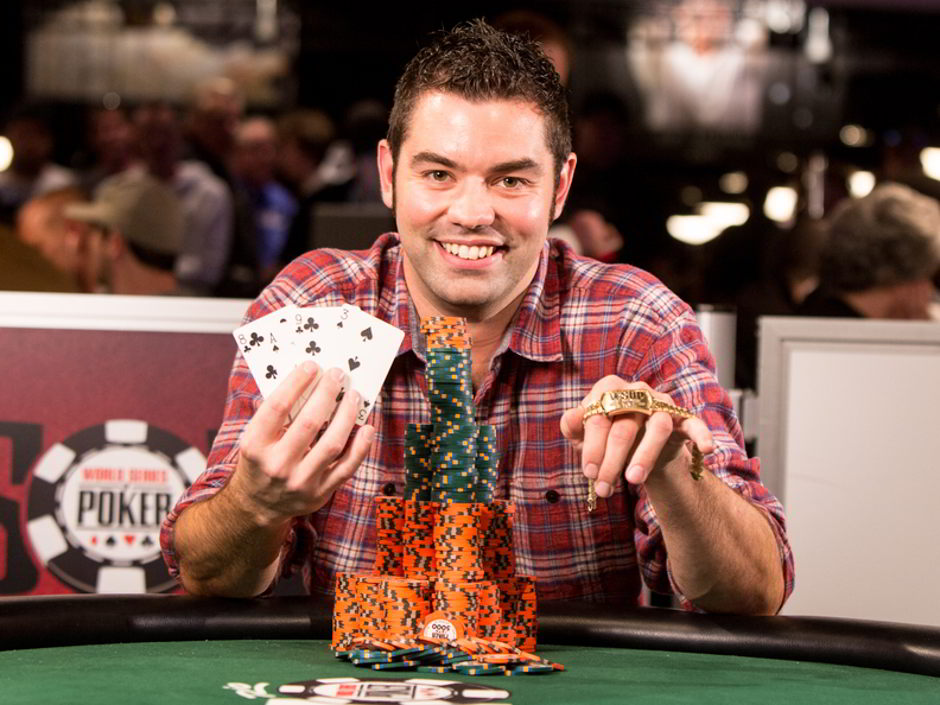 He once again cashed in that very event in 2003, finishing 5th in the spot.
n 2018 Hennigan was inducted in the Poker Hall of Fame.

Hennigan has made it to two of World Poker Tour (WPT) final tables.

In 2002 he finished 4th in a Five Diamond World Poker Classic.
Later in 2007, he bagged first in the Borgata Winter Open.