Scotty Nguyen: The Story of going broke to being ‘The Prince’.

Scotty Nguyen was born on October 28 in 1962.  He was born in Nha Trang, Vietnam.
Nguyen played and dealt poker in his early 20’s in the cardrooms of Southern California.
In 1988-1989 he started playing small poker games in Las Vegas. He made his first major cash in at the World Series of Poker in 1995. He is fondly called ‘The Prince’ in the world of poker. 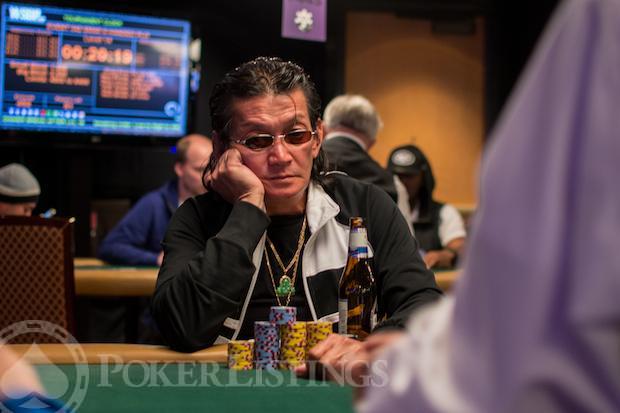