Poker is an Internationally-beloved Game of Skill. So, It’s No Wonder That There are Many Celebrities, Including Famous Actors, Athletes and Sports-stars Who Love a Game of Poker. Here are the Top Celebrity Poker Players.

Ben Affleck is a famous actor, director and screenwriter in Hollywood and a great poker player. The Batman-actor started playing poker in the mid-2000s and has taken poker lessons from professional players such as Annie Duke and Amir Vahedi. Affleck has earned a name for himself as a hardcore gambler, though he is known for being a good-natured poker opponent.

In 2001, he won $800,000 in Blackjack by playing three $20,000 hands in one night. His unbelievable run led the floor managers of the casino to ban him from playing blackjack at The Hard Rock Cafe in Vegas. Affleck also won the California State Poker Championship with a first prize of $356,400 and qualified for the World Poker Tour final Tournament in 2004. Along with other famous actors like Tobey Maguire and Leonardo DiCaprio, Ben Affleck was alleged to have taken part in Molly Bloom’s high-stakes poker games at The Viper Room in the mid-2000s. 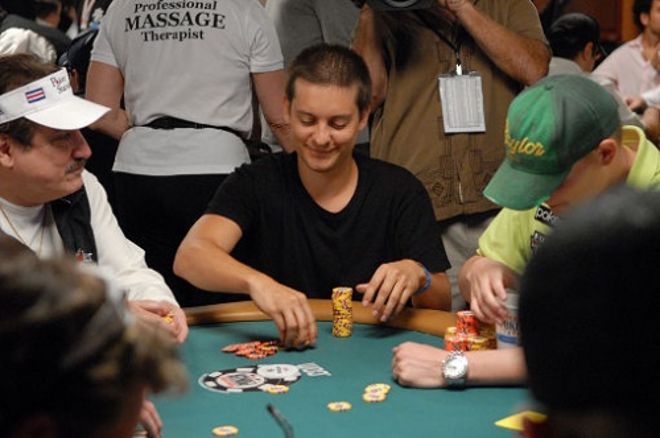 Tobey Maguire is known for portraying the famous Marvel Comics character Peter Parker a.k.a Spider-Man in Sam Raimi’s Spider-Man trilogy. In 2004, Maguire started playing poker tournaments and soon became a very good poker player finished in the money in several events. He was trained by the Canadian poker player Daniel Negreanu who is also a six-time WSOP bracelet winner. As is known by most poker players, Maguire was one of many celebrities, along with Ben Affleck and Leonardo DiCaprio, who participated in Molly Bloom’s high-stake poker games at The Viper Room in the mid-2000s.

Like his best friend, Ben Affleck, famous Hollywood actor Matt Damon is also a good poker player. Damon has competed in several World Series of Poker events including the 1998 WSOP where he was eliminated by poker pro, Doyle Brunson, a.k.a Texas Dolly.

Jennifer Ellen Chan, better known as her stage name, Jennifer Tilly, is an American actress and an avid poker player. She learnt poker from her father, who was a gambler and a poker player after he gave her the World Series of Poker video game. In 2005, 2005, Tilly won her first WSOP bracelet along with $158,625 in prize money in the Ladies’ No-Limit Texas hold ’em event, the first celebrity to win a World Series tournament. In the same year, Tilly also won the World Poker Tour Ladies Invitational Tournament. She is the girlfriend of professional poker player Phil Laak.

Sam Simon was an American Film Director, Producer, writer, animal rights activist and philanthropist, who was best known for co-producing the hit television series, ‘The Simpsons’. He started playing poker as a kid with his family. Later, his grandfather made him play in casinos by giving him a couple of poker strategy tips. From then he started playing poker tournaments. He participated in the World Series of Poker(WSOP) for 4 years in a row. In his first tournament, he won $39,445 in No-Limit Texas Hold’em which was one of the biggest event conducted in 2007. There is a  TV show called “Sam Game” in which he plays poker with his celebrity friends. 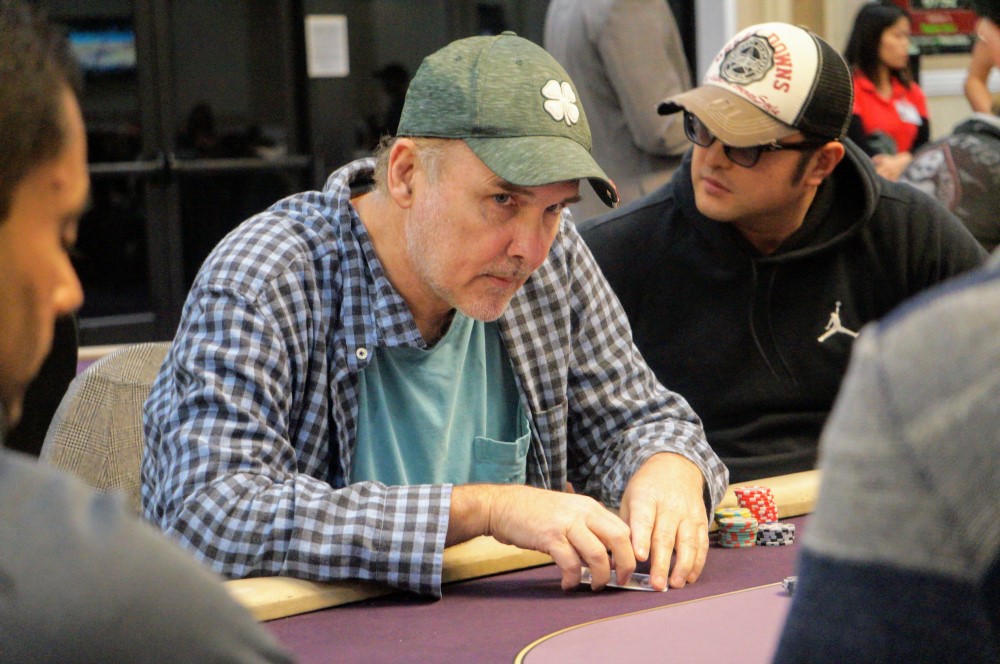 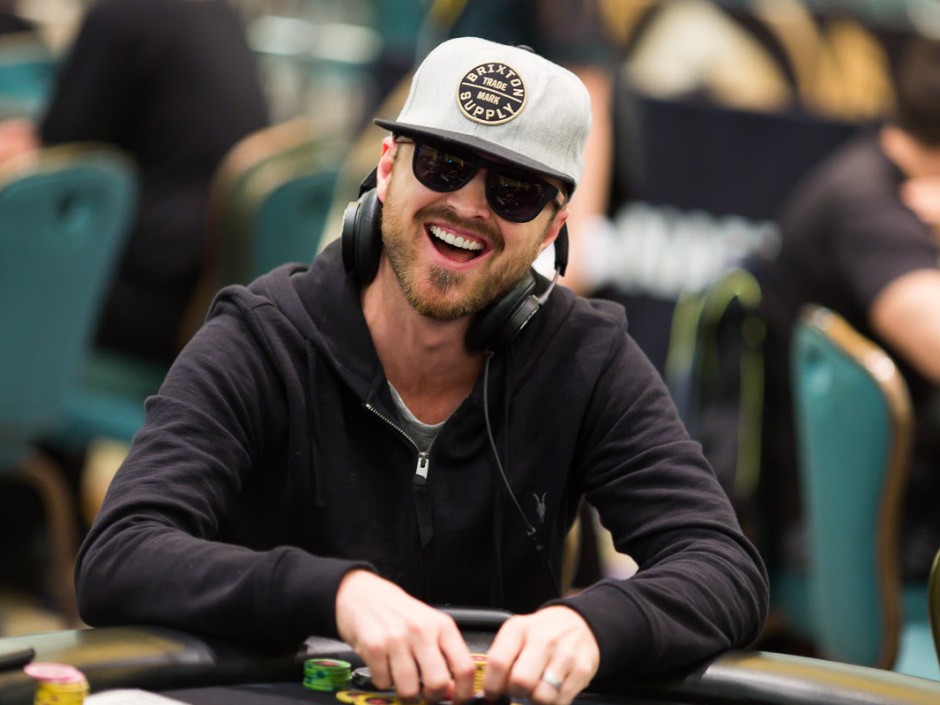 Aaron Paul, best known for portraying Jesse Pinkman in the hit TV series Breaking Bad, is another Hollywood actor who loves poker. He has played poker in Los Angeles Sunset Strip and won twice. He has also played against Cristiano Ronaldo and has taken part in the World Series of Poker and various other live events in the Bahamas. 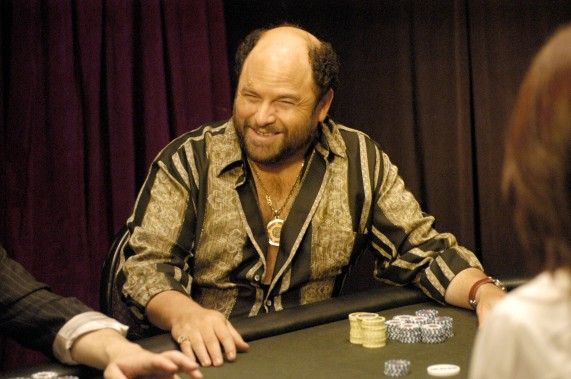 Jay Scott Greenspan, known by his stage name Jason Alexander, is an American actor, comedian, singer and director best known for portraying George Costanza in the hit TV series Seinfeld. Alexander has competed on several televised poker shows and in various tournaments having appeared twice on Bravo’s Celebrity Poker Showdown and winning the final table of the 8th season. Alexander took part in the 2007 WSOP Main Event but was eliminated on the second day. He also participated in the 2009 WSOP finishing in the top 30%. 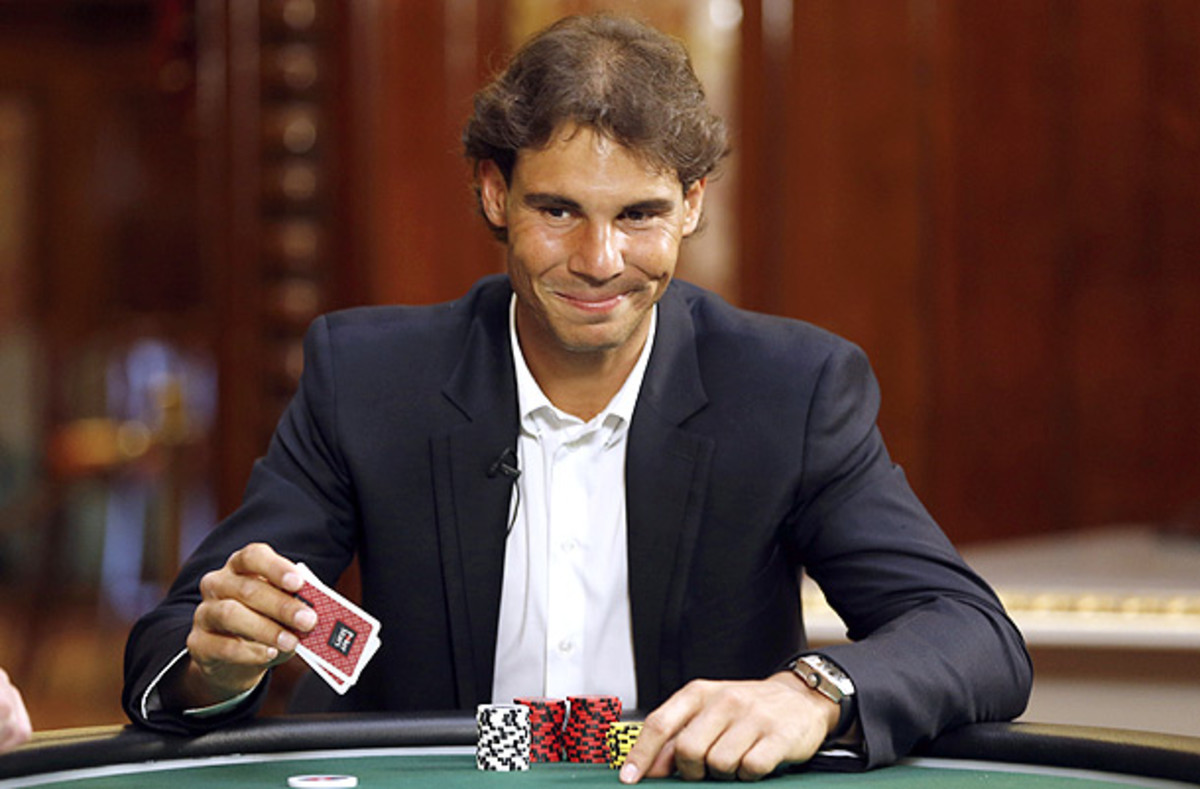 Rafael Nadal, one of the greatest tennis players, is also one of the biggest celebrities in sports. The King of Clay is also an avid poker player. The 12-time Roland Garros title winner has gone up against Danial Negreanu and other big players in the poker industry. In 2014, Nadal won a charity poker tournament against retired Brazilian football legend Ronaldo. 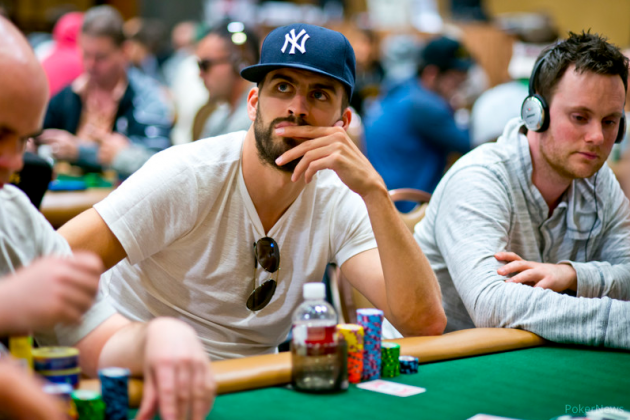 The Spanish footballer, considered one of the best defenders in the world, plays for the club FC Barcelona. Pique is also a very good poker player having participated in the EPT Barcelona €25,000 Single-Day High Roller Event finishing second and winning  €352,950. 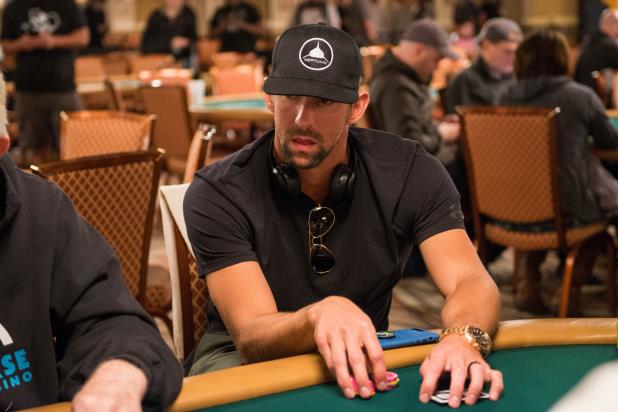 Michael Phelps, the champion swimmer, is perhaps the most successful and most decorated Olympian of all time with a total of 28 medals to his name. The extraordinary swimmer is also a fan of poker, having learned the game from his roommate Jeff Gross, a professional poker player. According to Jeff Gross, “Mike is easily one of the best celebrity poker players around”.

Phelps he participated in poker tournaments in the Bahamas, as well as in the WSOP in Las Vegas. His best result was a fifth-place finish in $1,570 No-Limit Hold’em poker tournament in 2008 at the Caesars Palace.

Read More:
Hero Call Quiz
Learn How To Play Poker
Learn Texas Holdem Poker
Interview with Poker Players
2019 World Series of Poker News
The Reason Why Pocket52’s RNG+ Platform is a Cut Above the Rest
The Many Differences Between Texas Holdem and Pot-Limit Omaha Poker